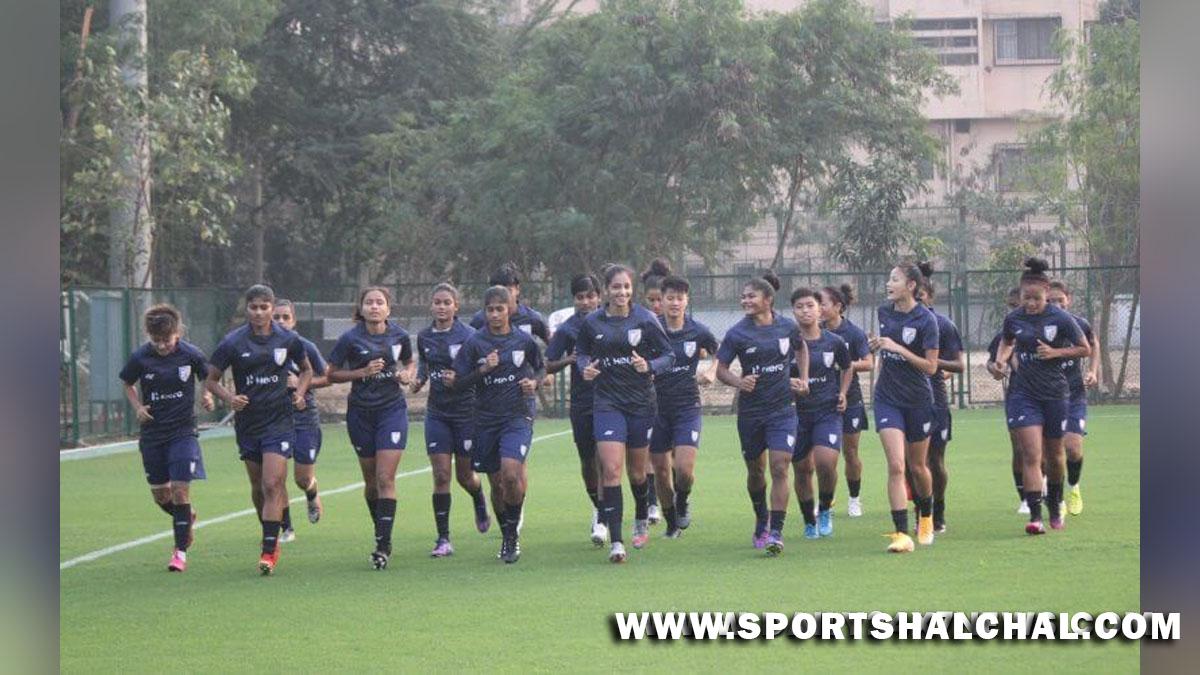 Goa : Following the disappointment of being scratched from the prestigious AFC Women’s Asian Cup draw in January this year, the Indian team is set to assemble for a training camp in Goa from March 28 to April 3.The camp will get under way on March 28, when head coach Thomas Dennerby will take charge of the squad, after completing his commitments with the India U-18 side in the SAFF Women’s U-18 Championship.”It (two-month break) was good for everyone, the players and the coaches to get a brief break before returning to camp once again,” said Dennerby on Monday. “I feel everyone will be refreshed and ready to take on the new challenges that lie ahead for us all.”India had to withdraw from the AFC Women’s Asian Cup on January 23 as the hosts failed to name their team for the match against Chinese Taipei because of injuries and Covid-positive results.

The rules specified that a team should be able to put up a bare minimum of 13 players to compete in a match. The Indian team had only 11 fit players for the match against Chinese Taipei at the DY Patil Stadium in Navi Mumbai on that day.”For sure, we are going to give it our very best and prepare once again (after the disappointment). We have a very good team, and we have already known that. Now it’s a matter of taking that forward,” said Dennerby.The Indian women’s national player Dalima Chhibber had revealed to IANS recently that all her teammates “were devastated” by their early exit from the AFC Women’s Asian Cup due to the Covid-19 outbreak in the squad, adding that they took their own time to overcome the debacle.