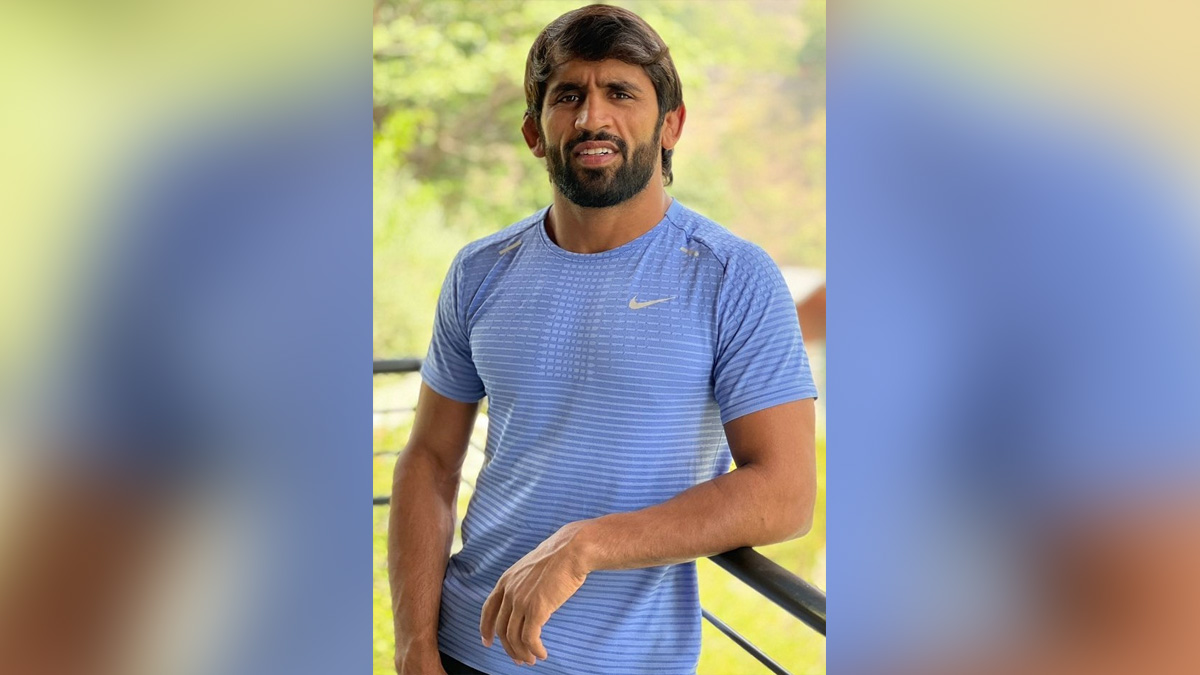 Bajrang Punia obtains UK visa for CWG, will travel to the US for training before Games

New Delhi : Indian wrestler Bajrang Punia has received his visa to travel to the United Kingdom for the Commonwealth Games 2022.Bajrang, who will be travelling to the US for training ahead of CWG had obtained his US Visa earlier this month, but his UK visa was awaited, owing to which he was unable to leave for training in the US.

The Sports Ministry, through the Ministry of External Affairs, got in touch with the British High Commission to seek the UK Visa for Bajrang, which has now been obtained. On several occasions, the MEA has consistently helped the Sports Ministry to facilitate the visa of athletes travelling abroad for competition and training ahead of the CWG.

Bajrang as well as wrestler Deepak Punia will leave this weekend from India. They will train at Michigan University until July 30, following which both will leave for the Commonwealth Games in Birmingham.The Sports ministry’s Target Olympic Podium Scheme (TOPS) has facilitated the exposure trip.

The training stint in the USA will help prepare for the Commonwealth Games and upcoming major competitions like the Wrestling World Championship, scheduled for September in Belgrade. A total of 111 foreign exposures in various sports have been funded by the Ministry of Youth Affairs and Sports after Tokyo 2020 Olympics in the lead-up to CWG.