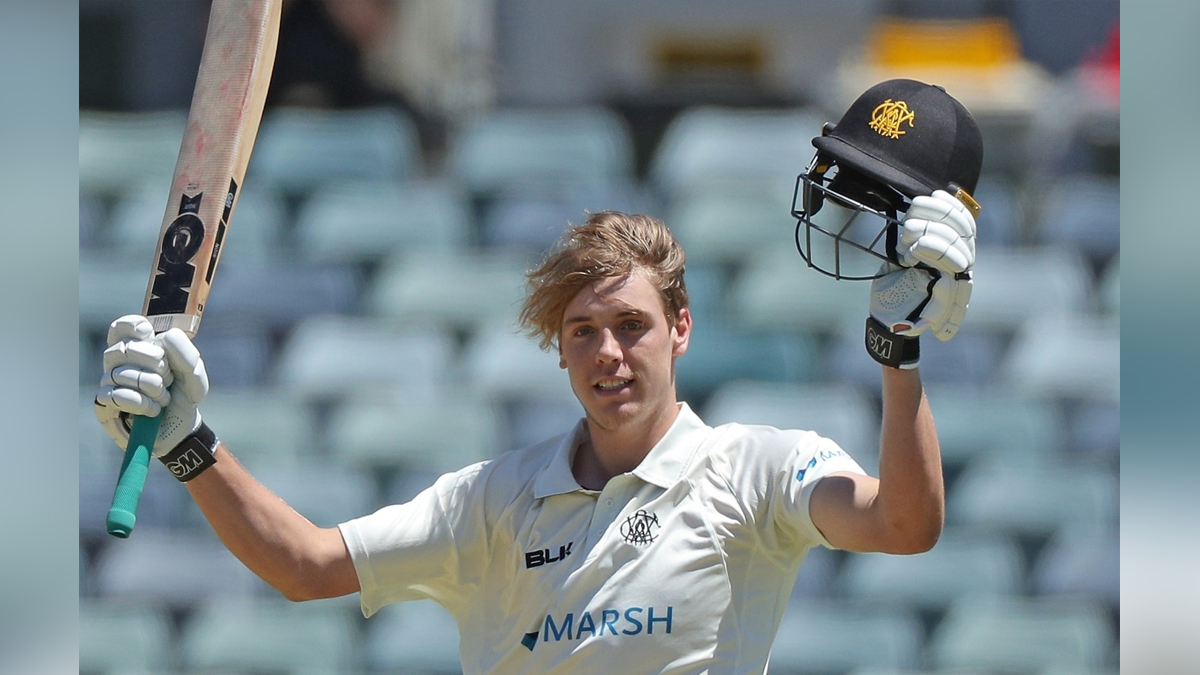 Cameron Green could be ‘vulnerable’, CA should manage his workload : Pat Cummins

Melbourne : Australia Test skipper Pat Cummins wants the team management to carefully manage young all-rounder Cameron Green’s workload, given the temptation to play him in all three formats because of his immense talent and potential.

The Australian pace spearhead also said that the 23-year-old Green, who slammed two half centuries coming at the top of the order against India in the recently concluded T20I series, could be “vulnerable” to injuries if his workload is not managed properly.

“Even the last couple of summers, it’s one of my first kind of thoughts whenever I bowl him is: we don’t want to burn him, he’s young, he’s vulnerable,” Cummins was quoted as saying by cricket.com.au. “Now he’s in and around three formats, it becomes even more important.”

Cummins cited his own example where it took him six years to recover from injuries to his heel and back and had a gap of six years between his debut Test and the second Test he played against India at Ranchi in 2017.

“I have been on that side (of injuries),” said Cummins. “It has been a real huge win from the medical side of things to have him (Green) play as much cricket as he has over the last couple of years. And fortunately he can fall back on his batting even if he’s not bowling heaps,” added Cummins, indicating the youngster should not always be given the dual role of batting and bowling in a match.

“He is someone who loves playing so even when he goes back to WA (Western Australia) we have got to manage that because we have got 15 Test matches in the next six months plus World Cups and lots of cricket.”

Green took the T20 opening batting slot with great ease in the series against India but is not among his country’s 15-member squad for the T20 World Cup beginning this month, though he could be a last-minute inclusion depending upon the form and injuries to other members in the side.

Cricket Australia (CA) is reportedly offering players, including Cummins, extended contracts to keep them out of the Indian Premier League, said the report.”It’s one of those ones: you can’t really blame anyone for going in (IPL and other T20 leagues), he (Green) is going to have huge demand on him wherever he plays,” Cummins said. “So it’s a decision for him to make. There’s lots of cricket around.”

ICC bets on Suryakumar Yadav, four others to excel in T20 World Cup in Australia