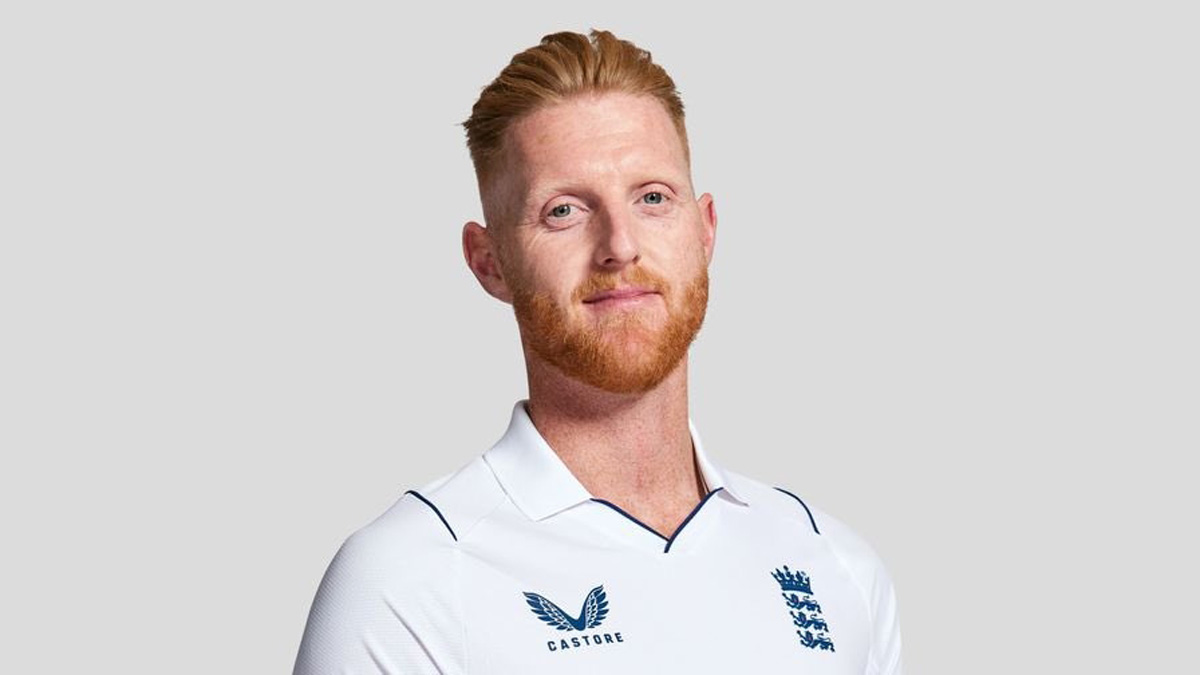 Birmingham : After winning the rescheduled fifth Test against India at Edgbaston by seven wickets, England captain Ben Stokes stated that his side is trying to re-script the way Test cricket is played in the country, thanks to a new, attacking approach since he and Brendon McCullum took charge as head coach resulting in the hosts’ acing 250+ chases four times on the trot.

Stokes wasn’t needed to bat on day five of a riveting Test as Joe Root (142 not out off 173 balls) and Jonny Bairstow (114 not out off 145 balls) knocked off the required 119 runs in an hour and a half on Tuesday to complete a record chase of 378, their highest-ever in Test cricket and win the Edgbaston Test by seven wickets to draw the series for the Pataudi Trophy 2-2.

“We are trying to rewrite how Test cricket is being played, in England in particular. It’s not always about the top of off, it’s about taking ten wickets. We know that we want to give new life to Test cricket, and the support that we’ve had has been incredible.

We are bringing a new set of fans to Test cricket. We want to leave a mark,” said Stokes in the post-match presentation ceremony.Stokes admitted that before starting the home summer, chasing 378 in the fourth innings of a Test match would have scared England.

But now that being achieved, thanks to Root and Bairstow’s efforts, the victory felt great.”It’s down to the players, making my job easier. When you have clarity like we do at the moment in the dressing room, it makes totals like that and just the game itself a lot easier.

It takes the external pressure that playing international cricket gives you, but 378 five-six weeks ago would have been scary, but it was good.”Amidst Root and Bairstow, the senior batters, leading the charge for England’s victory, Stokes was in praise of the opening pair of Alex Lees and Zak Crawley giving the hosts’ a flying start with 107 in 21.3 overs.

“Jonny and Rooty will get the plaudits, but you set the precedent by what your two openers do, and playing the way they did against Bumrah and Shami. We take away the scoreboard and how many runs there are to chase, it’s all about taking wickets.

Sometimes teams will be better than us, but no one will be braver than us, according to Jack Leach,” concluded the all-rounder.