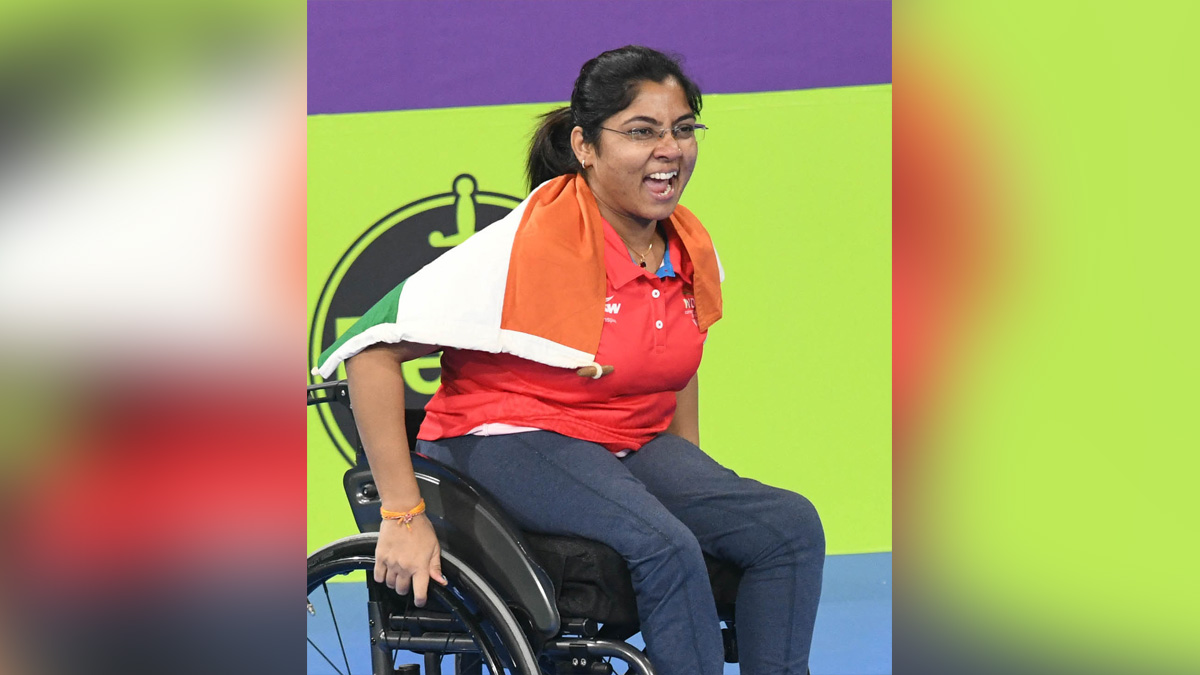 Birmingham : Only two Indian women cricketers, Smriti Mandhana and Shafali Verma, share the top-five fastest fifties for the country in Women’s T20I cricket, with the 26-year-old vice-captain laying claim to three of them.

On Sunday evening against England, Mandhana smashed a 23-ball half-century against England in the Commonwealth Games semifinal to shatter her own record and, in the process, guide India into the final of the gold-medal clash against Australia.

Mandhana went after the England bowlers from the word go. She was accurate in her footwork, usage of crease, timing and placing the shots very well, all in an elegant manner. Katherine Brunt was hit for three boundaries while Alice Capsey was slammed for a brace of fours.

She hit five boundaries inside the first three overs and added five more before the end of the powerplay to race to a 23-ball half-century, the fastest by an Indian woman cricketer. It beat her own record of a 24-ball fifty against New Zealand in 2019. She had also hit another half-century off 25 balls against England in 2018 in Mumbai.

Mandhana was eventually dismissed in the ninth over for a 32-ball 61, a stunning innings that included eight fours and three sixes.The record for the fastest fifty in women’s T20Is is held by New Zealand skipper Sophie Devine, who made an 18-ball half-century against India in 2015.

Following are the fastest fifties by India women in T20Is: