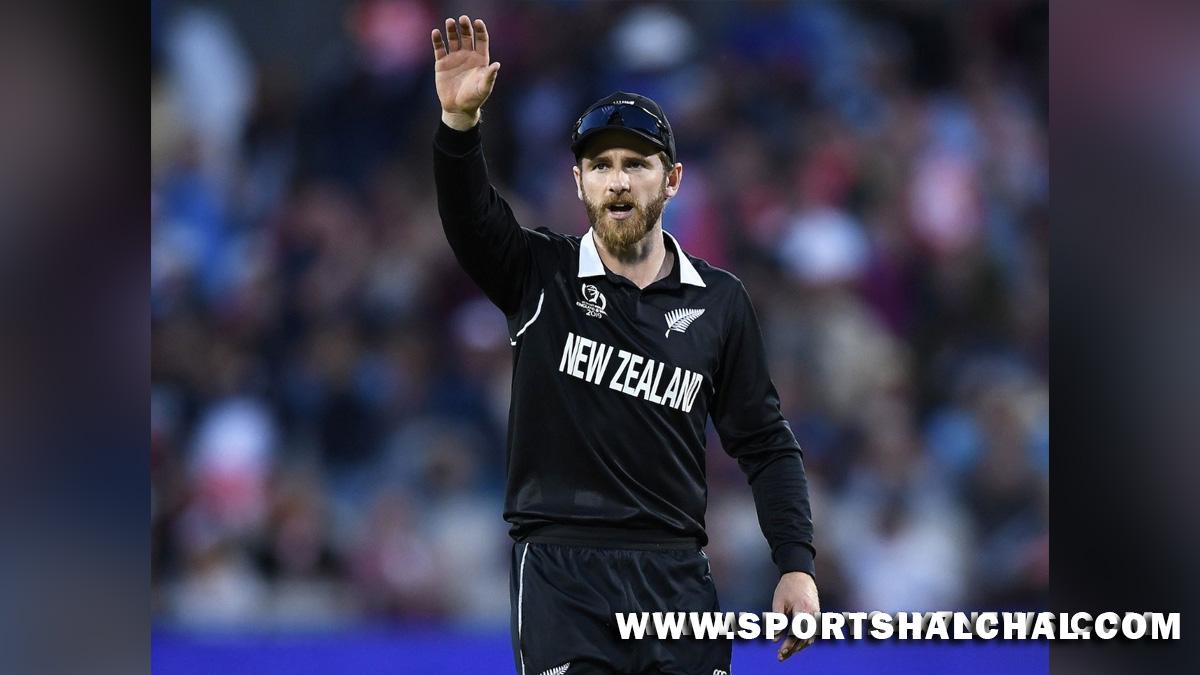 A proud moment for New Zealand cricket: Williamson on ‘Team of the Year’ honour

Auckland : New Zealand captain Kane Williamson said that it was a proud moment for the cricketing community in the country to be named as ‘Team of the Year’ at the 59th Halberg Awards. The Halberg Awards, established in 1949, are given for recognising the top sporting achievements in New Zealand.New Zealand men’s side were awarded for a spectacular 2021, notably for winning the inaugural edition of the World Test Championship (WTC), reaching the top of ODI rankings and becoming the runners-up at the Men’s T20 World Cup.”The teams category is an incredibly tough one, so it’s tough to decide I’m sure. But at the same time it’s a proud moment for New Zealand cricket to receive an award like that, and some nice recognition. Yeah it was a good evening to celebrate NZ sport in a time that has been incredibly tough for everybody and for sports people as well, so it was a nice night,” said Williamson on SENZ Breakfast show.Williamson was also named the sportsman of the year for the second time, beating competition from Hamish Bond, Paul Coll and Scott Dixon. He was at his humble self when he said he was uncomfortable in winning an individual award when New Zealand had performed as a unit.

“I suppose it is just so difficult to choose these things. I think when you’re receiving individual awards and you’re playing in a team, it’s certainly tough to recognise individuals when there are so many people that are sort of pulling and contributing in the same direction.”Williamson, out of action since December due to a long-standing elbow injury, was happy with New Zealand’s victory over South Africa by an innings and 276 runs in the first Test at Christchurch. “I suppose you can do all of the things that you do, and do them to the best of your ability, but you still have an opposition there that are looking to play their best cricket.”In this sport, there are so many variables and uncontrollable, but in that game in particular, everything kind of went our way and the team played extremely well. So yeah, it was the perfect performance against a strong side as well, so we know in the next one they’ll be much better for that.”With South Africa posting 238/3 at stumps on day one of second Test, Williamson was sure of New Zealand not taking the visitors lightly.”I mean we saw them in the last series against India, one of the best teams in the world, and they managed to win that series in their home country (South Africa). So we know the quality that they bring, and have done for so many years, and the guys are fully aware of that, and will be prepared for a tough challenge.”