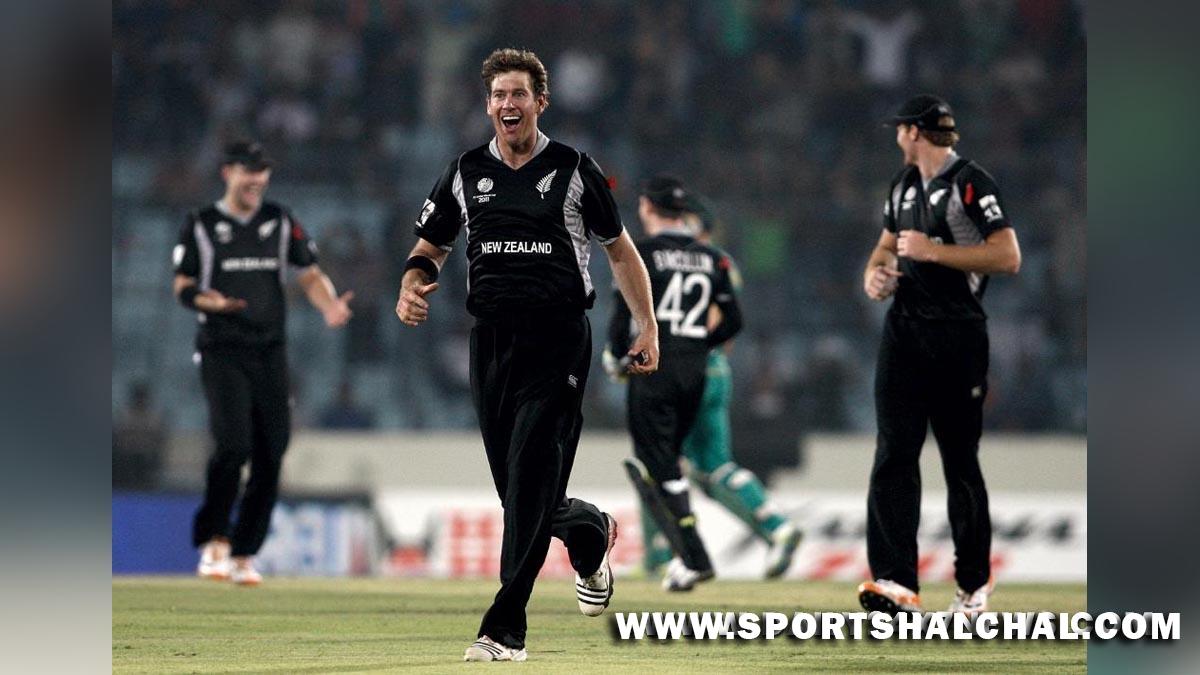 Auckland : The embattled New Zealand women’s cricket team suffered another blow in their quest to qualify for the semifinal knock-outs at the ICC World Cup with assistant coach Jacob Oram having to leave the team due to family reasons on Monday.On Sunday, captain Sophie Devine’s status for the rest of the tournament remained unknown after she succumbed to an injury while running between the wickets in the match against England, which the home team lost by one wicket.While the White Ferns are not mathematically out of the tournament, they will have to win their last league game against Pakistan by a huge margin, but before that they will also hope the results of other league games go in their favour.

They currently sit outside the top-four in the tournament standings.Oram, a former Black Caps pace bowler, received news that his wife and two children had tested positive for Covid-19 and the 43-year-old decided to leave the White Ferns camp to be with his family.New Zealand coach Bob Carter backed Oram’s decision to be by his family’s side while they battle the illness. “Ultimately, family is the most important thing, so we fully support Jacob and his need to return home and care for his loved ones,” Carter was quoted as saying by the ICC.The loss of Oram is the latest blow for the White Ferns, who are battling injuries to Devine (back) and Lea Tahuhu (left hamstring) as they attempt to stay alive at the tournament.Tahuhu hurt herself during Sunday’s narrow loss and she will be assessed by medical staff in Christchurch ahead of New Zealand’s match against Pakistan on March 26.

Kraigg Brathwaite, Joshua Da Silva save the day for West Indies in drawn Test against England