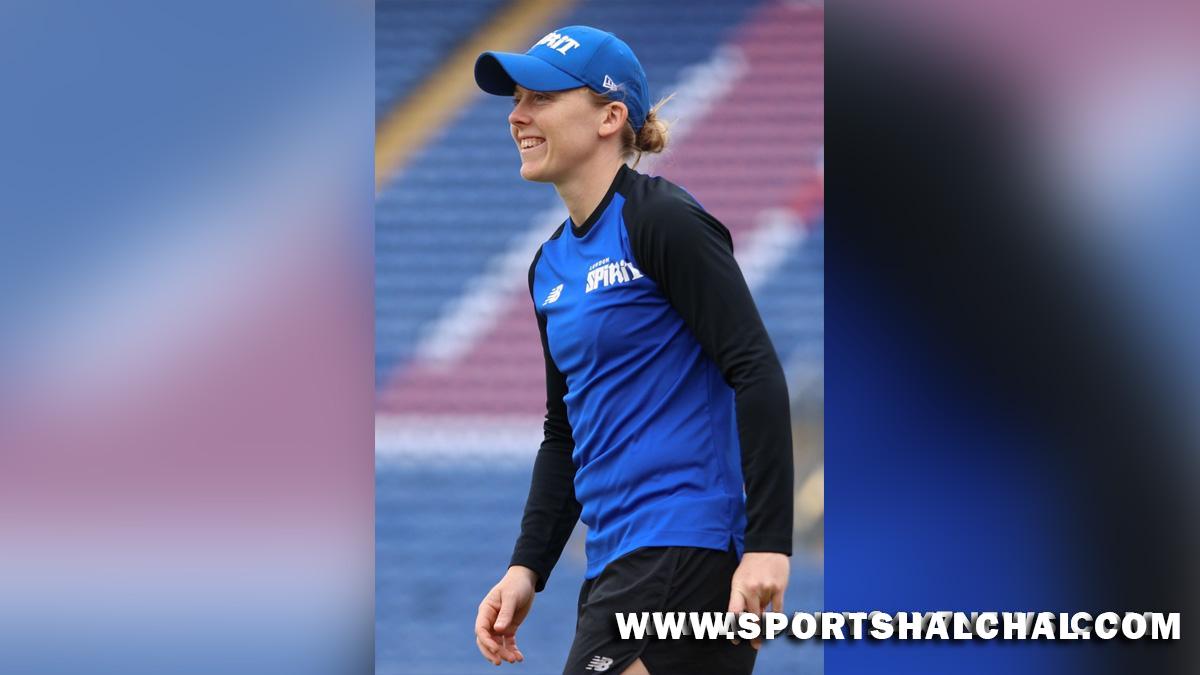 Australia are favourites; no pressure on us as defending champions: Heather Knight

Auckland : England women’s cricket team captain Heather Knight conceded on Saturday that Australia will be the favourites to win the ICC Women’s Cricket World Cup, beginning on March 4, but added that her team was not under any pressure heading into the showpiece event as defending champions.England had lifted the Cup in 2017 defeating India in the final at Lord’s but Australia’s superb WODI performance in the last five years has made them firm favourites to lift the trophy for a seventh time.”I think five years is quite a long time in international cricket and obviously Australia have been the outstanding team throughout that period and naturally, deservedly they go in as favourites,” Knight said during an interaction organised by the International Cricket Council (ICC) on Saturday.The 2017 winners will take on Australia in their opening match on March 5 in Hamilton and Knight believes it is Australia who head in as the team to beat.

“I don’t think it (being defending champions) hangs heavy at all on our shoulders. I think the tournament we had in 2017 will give a lot of the players confidence that they can deal with the ebbs and flows of the tournament and know how to be successful in World Cups. We’ll be trying to take experience from that and we’re not too worried about having the tag of obviously being reigning champions.”England will still be hoping to hold the trophy aloft come April 3 and they have been working to be at their best for the tournament.”Naturally the team evolves in World Cup cycles. I think the last couple of years with Lisa (Keightley, head coach) coming in, the changes we’ve made as a bowling unit. We’ve really tried to be a little bit more aggressive, a little bit more attacking, look to take wickets particularly up front and through that middle phase.”You’re just trying to get your players together that are going to be successful during those five years preparing for a World Cup…In the last couple of years before a World Cup, you are trying to really build to peak at that time,” added Knight.

Satisfied with the talent we have for Women’s World Cup campaign: Mithali Raj