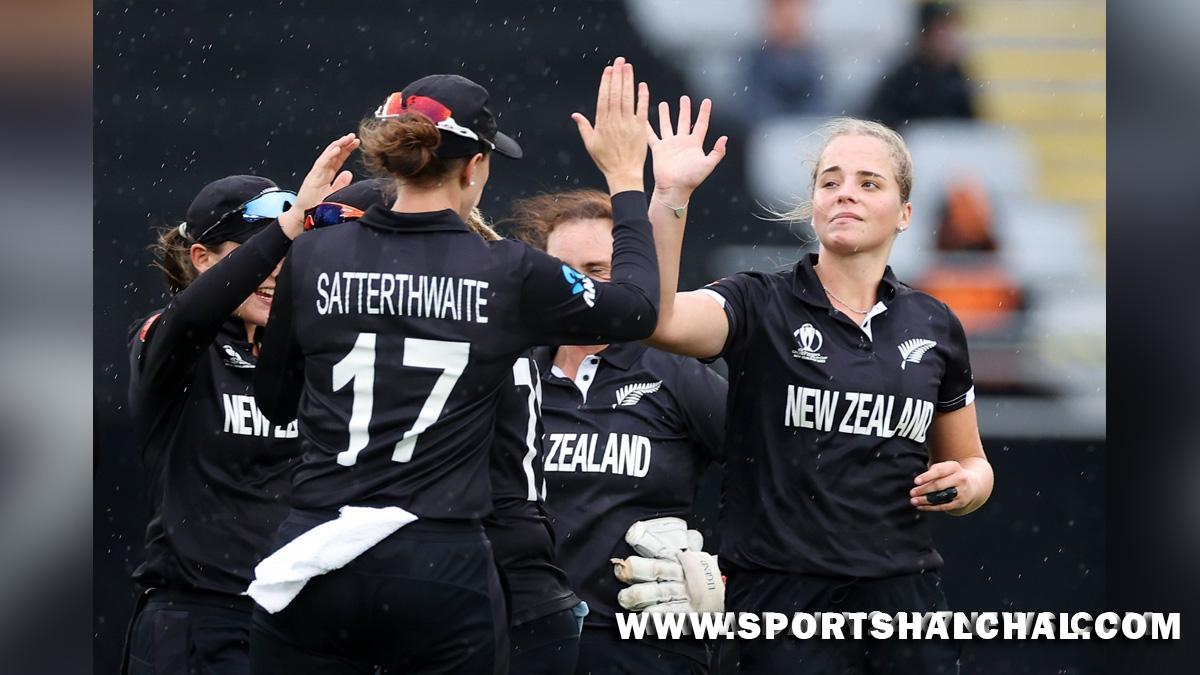 Auckland: The New Zealand government has eased the Covid-19 restrictions to allow more fans to witness the showpiece ICC Women’s Cricket World Cup 2022 weekend group matches, semifinals and final, according to reports.New Zealand is one of the few countries, which has strictly implemented Covid-19 protocols during the last two years of the pandemic one of the reasons the virus has been kept under control in the country.The weekend group matches including New Zealand v Pakistan, England v Bangladesh and India v South Africa and the semifinals on March 30 and 31 at Basin Reserve (Wellington) and Hagley Oval (Christchurch) respectively will see a sizeable increase in fans.The final, a day-night game, will be played at Christchurch on April 3.
“World Cup semis and finals are special occasions that don’t come around too often this is a great way for cricket fans in Wellington and Christchurch to get out there, get together and be part of something special, no matter who is playing,” Cricket World Cup 22 CEO Andrea Nelson told ICC on Wednesday.”We had sold out what we had available under the previous restrictions so it’s great to lift capacity and meet the demand which I know will be high. We saw the strong support from Wellington fans for New Zealand v Australia and Christchurch fans enjoying the action from afar can now be part of the show, starting with New Zealand v Pakistan.”The momentum in women’s sport is building the timing couldn’t be better for Aotearoa sports fans to get along and support the best cricketers in the world playing in our own backyard. With six group games remaining there’s still everything to play for with only Australia guaranteed a semifinal spot right now.
“ICC CEO Geoff Allardice added, “We’re delighted that we’re able to welcome more fans back into the stadiums for the closing stages of the ICC Women’s Cricket World Cup 2022.”This has been one of the most competitive World Cups we’ve ever seen in men’s or women’s cricket with close, tightly fought matches and some outstanding performances that have made for compelling viewing.”We know how much New Zealanders love their sport and they have the world’s best cricketers competing for the title of world champions on their doorstep. We’re looking forward to them joining us for what I know will be a thrilling conclusion to a fantastic event.”