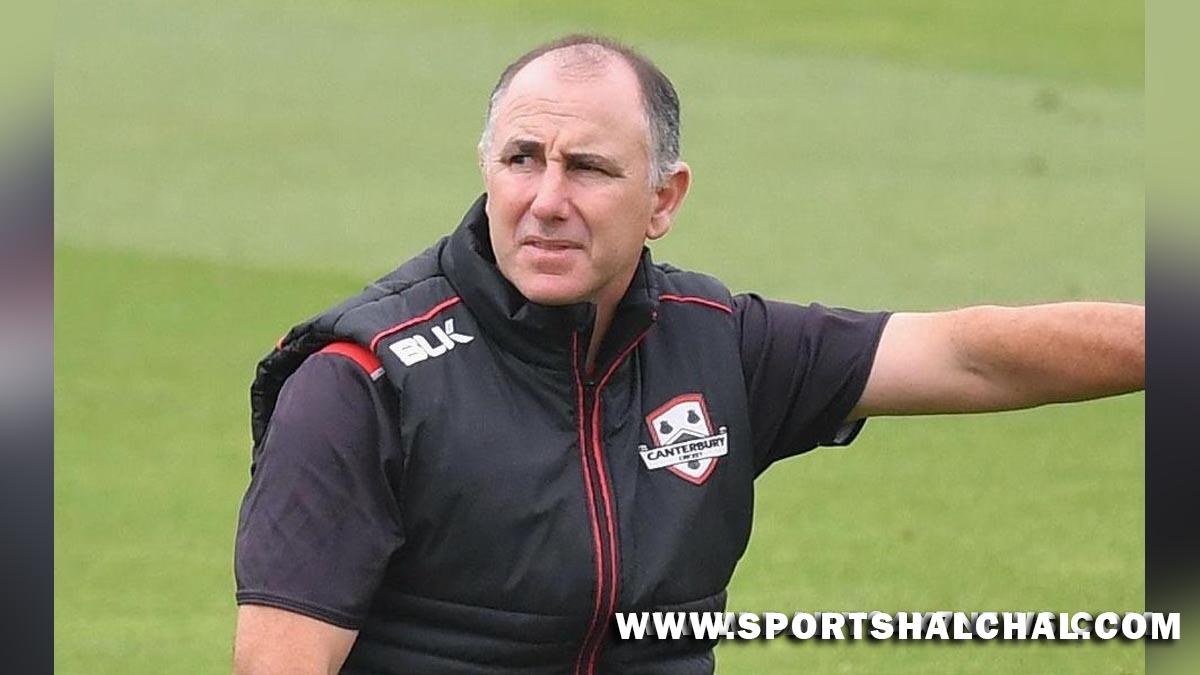 Not having 12 frontline players for a series a big challenge : Gary Stead

Auckland : New Zealand men’s cricket team head coach Gary Stead has said that not having 12 frontline players for a series is a “challenge” but with the T20 World Cup later this year in Australia and the ODI World Cup next year in India, i’s a great opportunity to experiment.The Black Caps will play a white-ball series against the Netherlands at home, starting with a one-off T20I at McLean Park on March 25 which will be followed by a three-match ODI series.”Any time you lose 12 front-liners, it’s going to be a challenge, but we’re really excited by the players we’ve been able to call on,” Stead was quoted as saying by the ICC.”With another T20 World Cup later this year and the ODI World Cup next year it’s a good time to be offering opportunities to a wider group of players.”New Zealand are fielding an almost new squad for the series as 12 regular players are unavailable due to IPL commitments, with Michael Bracewell and Dane Cleaver in line to make their international debuts.The experience of batting stalwart Ross Taylor, however, will be a valuable asset.

Taylor will make his last appearances for New Zealand in international cricket after being named in the Black Caps squad to take on the Netherlands.The Dutch will be the last team to come against New Zealand great Taylor in international cricket, with the 38-year-old handed a chance to say his farewell to the national side on home soil by being selected in the ODI squad.All-rounder Michael Bracewell has been recalled after being forced to turn down his maiden call-up last year due to the birth of his first child. But the 31-year-old is expected to make his debut this time around. And wicketkeeper Cleaver has been named in the T20 squad.”Both players have been on the national radar for some time and certainly deserve their selection off the back of another quality domestic season,” Stead said.”Michael is a superb ball-striker who can mix touch with his power, while his right arm off-breaks are an asset to any side.”
New Zealand ODI and T20 squads: Tom Latham (c) (wk), Doug Bracewell, Michael Bracewell, Mark Chapman, Dane Cleaver (wk) – T20 only, Colin de Grandhomme, Martin Guptill, Matt Henry, Kyle Jamieson – ODI only, Scott Kuggeleijn – T20 only, Henry Nicholls – ODI only, Ben Sears – T20 only, Ish Sodhi, Ross Taylor – ODI only, Blair Tickner, Will Young.