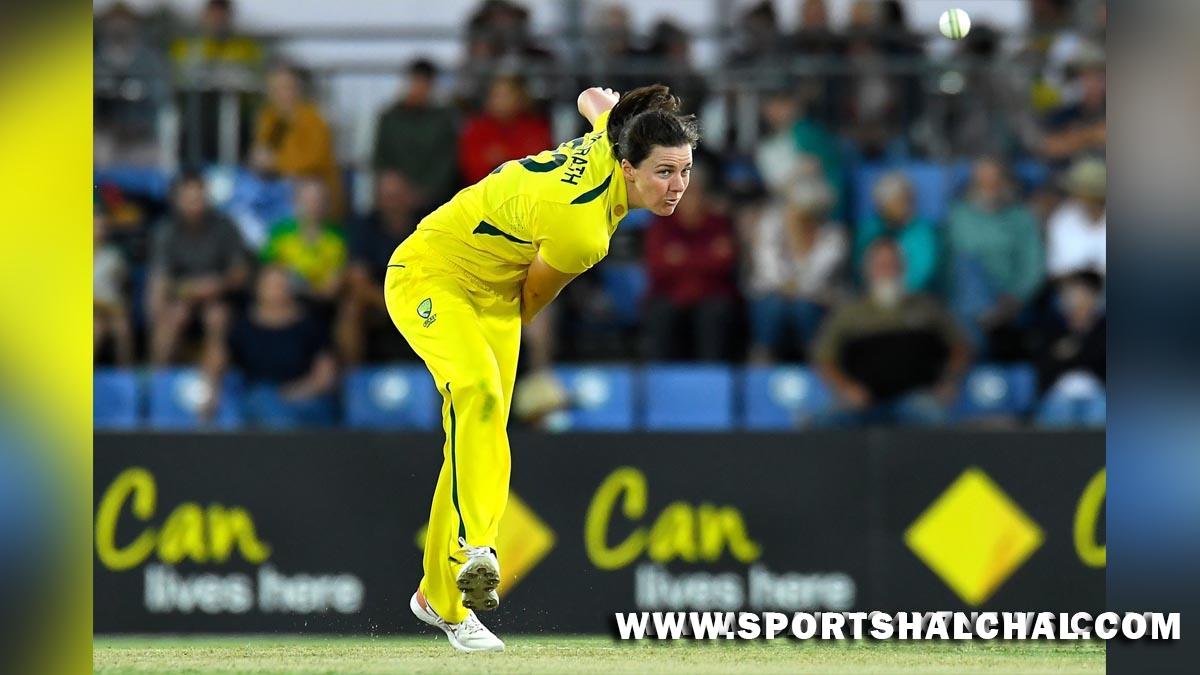 Women’s World Cup: Will give ourselves every chance to beat India on Saturday : Tahlia McGrath

Auckland : Australia all-rounder Tahlia McGrath on Thursday insisted that her side will prepare very hard to give themselves every chance to defeat India in the ICC Women’s Cricket World Cup at Eden Park on Saturday.Australia have lived up to their pre-tournament favourites billing, sitting on top of the table with four wins in as many matches in the mega event. India, on the other hand, have blown hot and cold in the tournament, winning two and losing as many matches.”We had a fair bit of success against them in the recent India series (at home in September-October last year). But, it’s a new location, a new tournament, so anything can happen and they’re a world-class side. We will do our homework on them, do big training tomorrow and give ourselves every chance to beat them on Saturday,” McGrath was quoted as saying by cricket.com.au.McGrath is aware that India, after facing a four-wicket loss to England on Wednesday, will try to bounce back hard against Australia.

“We sort of expect every team to come pretty hard at us. It’s a pretty aggressive type of cricket teams play against us and that’s why we like it’ So, we’re expecting a big challenge. We’re expecting some hard-hitting and, of course, Jhulan Goswami with the ball. So, we’re expecting a really good game.”McGrath, who missed the match against Pakistan to rest a sore heel, is happy with different players in the Australian side stepping up in all four matches of the tournament.”We know that whoever gets the nod will perform their role and we’ve made changes every game and everyone that’s got the opportunity has played their role. We’ve had different players stand up every time…that’s extremely pleasing in a tournament like this, and moving forward, whoever is in the XI, we know that they’ll perform for us.”McGrath hailed the culture in the Australian side, saying the players encourage each other in a healthy, competitive environment. “It’s healthy competition. We’re a very competitive group and at the same time, we’re super encouraging of everyone that gets an opportunity.”