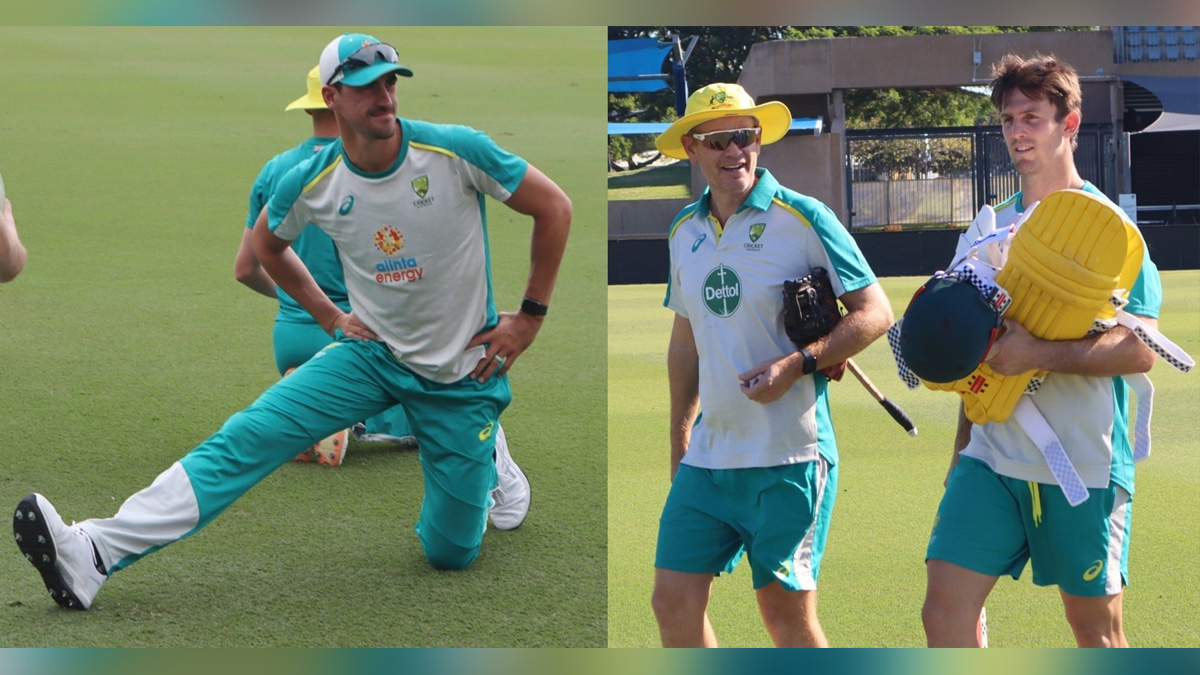 Townsville (Queensland) : Australia’s white-ball skipper Aaron Finch has hinted at a major shake-up in the ODI batting line-up when the hosts take on Zimbabwe in the first of the three-match series to be played here on Sunday, with charismatic batter Marnus Labuschagne omitted as the Kangaroos go into the game packed with all-rounders.

A report in cricket.com.au said on Saturday that the playing XI for the first ODI will have wicketkeeper-batter Alex Carey elevated to No.4, while Steve Smith will fill the No.3 position and Mitchell Marsh will move from No.3 to No. 6 spot.

Finch added that Labuschagne’s omission is “down to a new structure they want to test out”.”The reasoning behind Marnus (Labuschagne) is we’re just going with an allrounder-heavy side,” Finch said on Saturday.

Zampa has returned to the national side following the birth of his child, while Smith and pace spearhead Mitchell Starc are also back from injury. Test skipper and pace bowler Pat Cummins has been rested, while Josh Inglis and Matthew Kuhnemann have also not been included along with Labuschagne.

Finch said the logic behind the shake-up was to give more depth to the batting in ODIs. “It’s a way of lengthening our batting, and I think it’s important we keep trying to juggle the structure of the team around a little bit over the next little while.

We don’t want to get pigeonholed into playing in one particular structure of team,” he said.Zimbabwe, who haven’t played an ODI against Australia since 2014, will be without their key players, including Craig Ervine, opening bowler Tendai Chatara and spinner Wellington Masakadza, who are recovering from injuries.

Don’t feel like a Wimbledon champion : Elena Rybakina hits out at treatment