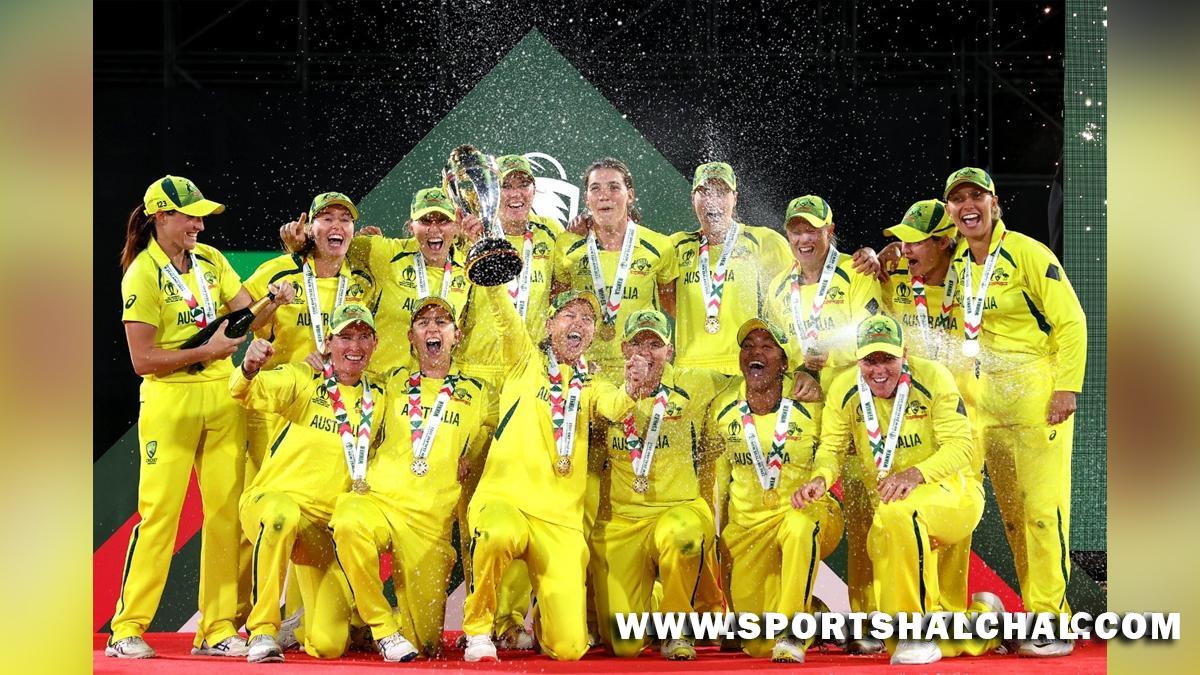 London : A total of seven Australian cricketers from the recent 2022 Women’s World cup winning squad were signed in The Hundred draft on Tuesday. The signings include Meg Lanning, Beth Mooney, Rachel Haynes, Tahlia McGrath, Alana King, Megan Schutt and Annabel Sutherland. Apart from them, left-arm spinner Sophie Molineux, who missed the World Cup due to injury, was also signed. Last year 11 Australian cricketers had pulled out of the inaugural edition of The Hundred due to restrictions on international travel. Australian players were among the 12 overseas signings announced, which also include New Zealand’s Amy Satterthwaite and Amelia Kerr, South Africa’s Mignon du Preez and West Indies’ Deandra Dottin, a Cricbuzz report said. Notably, 12 players had already signed with their respective teams earlier.

Meanwhile, Alyssa Healy has been retained by Northern Superchargers, which will now include the services of veteran seamer Jenny Gunn – who hadn’t played in the inaugural season. Among the local players, Tammy Beaumont has left London Spirit to captain Welsh Fire, where she will be joined by Fran Wilson, Alex Hartley, Fi Morris and Sarah Bryce. Her fellow opener, Lauren Winfield Hill has moved from Northern Superchargers to Oval Invincibles. “With a host of star players confirmed, The Hundred will have fans on the edge of their seats with world-class sport, as well as bringing more family-friendly entertainment off the pitch,” said Sanjay Patel, the Managing Director of The Hundred. “In the women’s competition, we have the best players from across the world taking part including Meg Lanning, Beth Mooney and Sophie Devine and we are confident we will set a new benchmark for the women’s domestic game,” he added.

NGO calls for ban on PUBG-BGMI