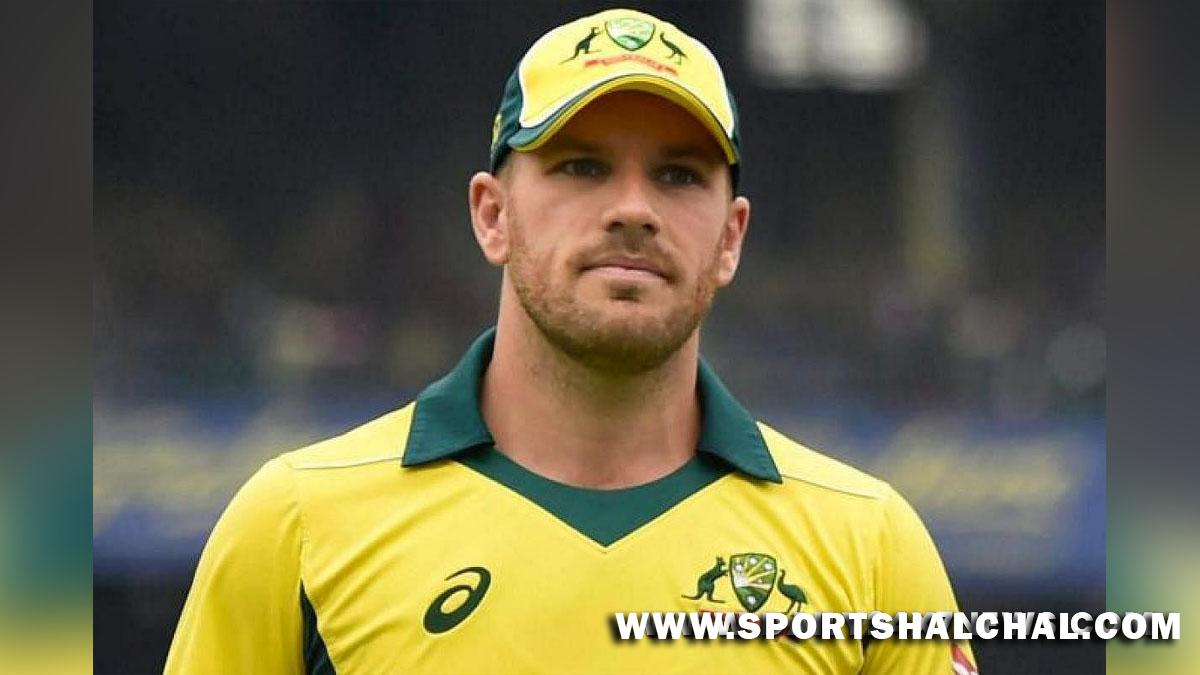 Melbourne : Australian limited-overs skipper Aaron Finch said on Tuesday that his first-class days are likely behind him, indicating that he has no plans to play the Marsh Sheffield Shield again.On Tuesday, despite the 35-year-old Finch finding form ahead of the white-ball series against Pakistan in the subcontinent with the Victorian scoring a 100-ball 67 in the Marsh Cup his innings could not halt Western Australia’s charge into the final of the 50-overs-a-side domestic tournament.The veteran cricketer also said that he will not be available for selection in next week’s Shield match against Tasmania at the Junction Oval, according to cricket.com.au.”I don’t think I’ll play again. There’s no point, I’m not going to play Test cricket again so the younger guys in our squad, there’s some really talented players, so there’s no point me taking up one of those spots when they can be getting really valuable game time. I love playing red-ball cricket, but it’s just reality.”Unless you’re pushing for a Test match, I don’t really see the point to be honest.”With a packed limited-overs schedule that also has the T20 World Cup in October-November besides international white-ball fixtures throughout, Finch said he would not be pushing for Test selection next year.

Finch’s last first-class game was on December 7, 2019, when Victoria’s Sheffield Shield clash against Western Australia was abandoned after Day 1 due to the MCG pitch deemed dangerous, according to the report.Finch made his first-class debut against an Indian touring side at the Junction Oval in December 2007, with his illustrious career yielding 4,915 runs at 35.87 in 88 matches. His highest score of unbeaten 288 was for a Cricket Australia XI against the New Zealanders in 2015, according the the report.He has scored seven centuries and 33 half-centuries across his first-class career and made his Test debut against Pakistan in October 2018. He played five Tests, scoring 278 runs at 27.8 with his last game against India in 2018 at MCG.On the upcoming limited-overs series in the sub-continent later this month, Finch said, “It’s always nice to go into a series getting some runs but that’s still a couple of weeks away so now it’s just down to a couple of weeks of training. I feel like I’m hitting it nicely; I’m just tinkering a little bit with my technique and a few really minor changes, so it’s just about trying to get them implemented as quick as I can.”Australia will play three ODIs and a one-off T20I against Pakistan after the three-Test series.