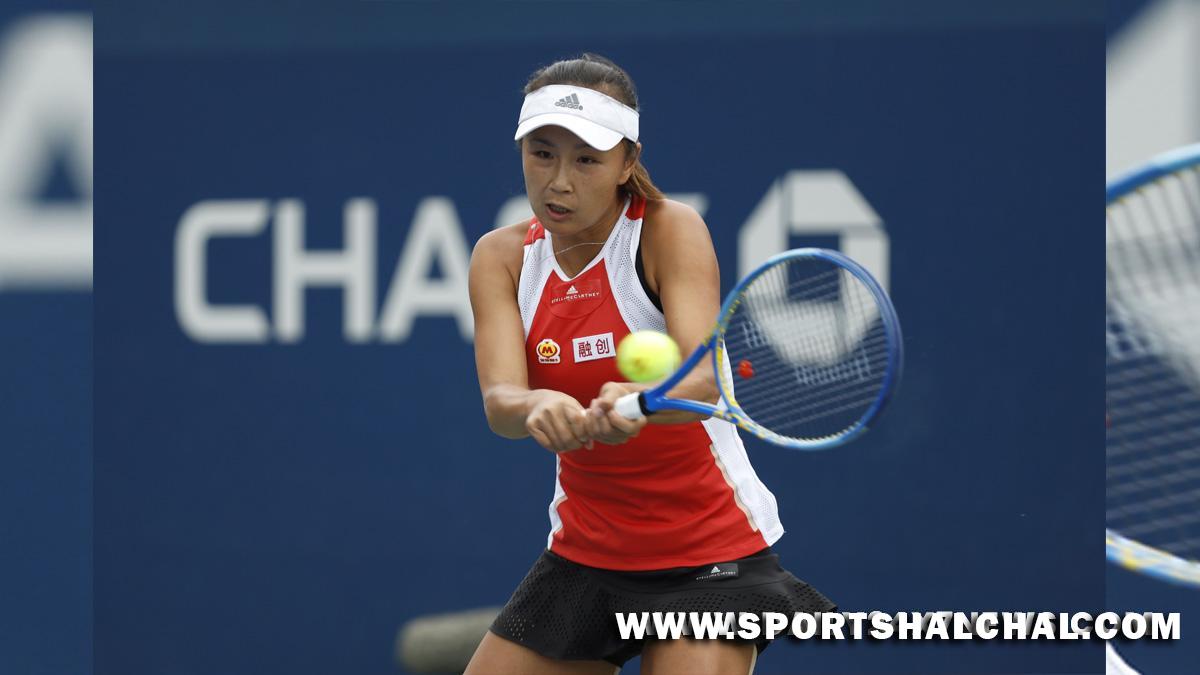 There has been a ‘huge misunderstanding’ over sexual assault allegation: Peng Shuai

Beijing : Tennis star Peng Shuai has said that there has been a “huge misunderstanding” over a post in which she claimed she was sexually assaulted by a Chinese party leader.The 36-year-old added that she never “disappeared”, but had been contacted by so many people after her social media post that it was impossible for her to reply to everyone.On 2 November, Peng had published a 1,600-word essay on Chinese social platform Weibo where she accused Chinese leader Zhang Gaoli of sexual assault. The post was shared widely on Chinese social media before it was removed less than an hour after publication.”This post has given rise to a ‘huge misunderstanding’ from the outside world. I hope that the meaning of this post will no longer be distorted.

And I also hope that we don’t add more hype to this. I would like to know: why such concern? I never said anyone sexually assaulted me,” she told French newspaper L’Equipe.She added that she had chosen to delete the post soon after publication. However, she failed to explain why the claim was originally made.”I never disappeared, everyone could see me,” she told the French newspaper. “What happened – I already answered this question, during an interview in Shanghai as well as by an email addressed to the WTA, and many other emails.”During the interview, Peng also indicated that she was unlikely to return to the professional tennis circuit.”Considering my age, my multiple surgeries and the pandemic that forced me to stop for so long, I believe it will be very difficult to regain my physical level,” Peng said.

A player is as good as its team, important to play in combinations: Haryana Steelers’ Mohit