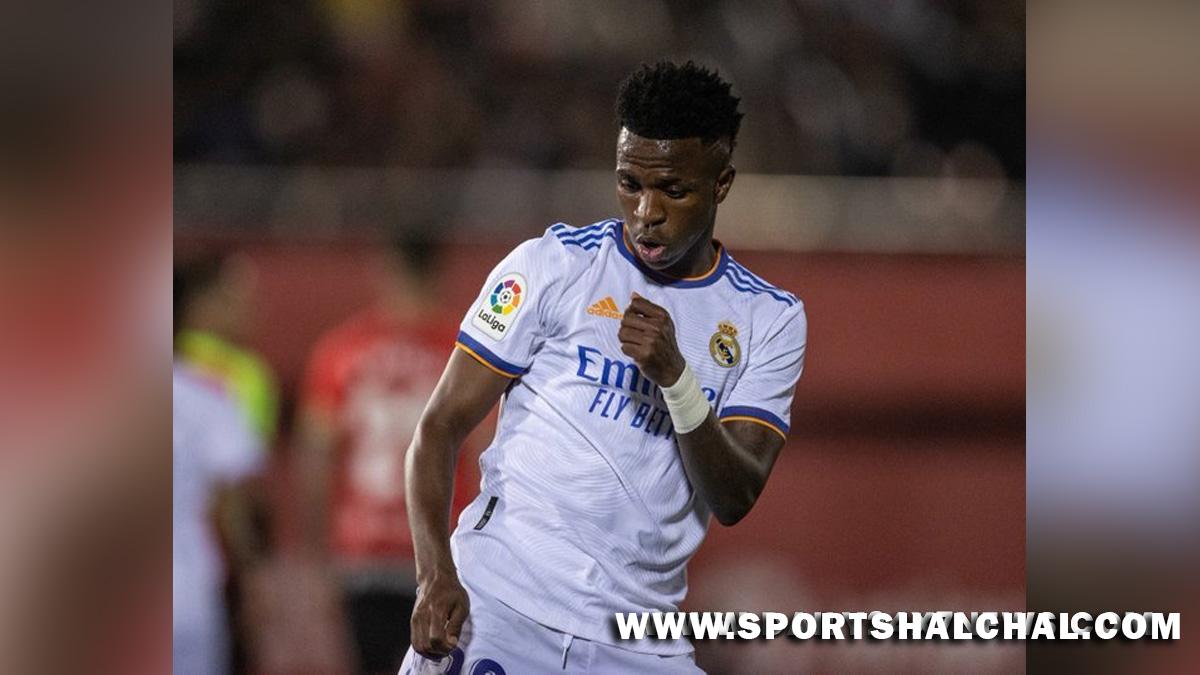 Rio : Vinicius Junior scored his first international goal as Brazil cruised to a 4-0 win over Chile in their FIFA World Cup qualifier here on Thursday. Paris Saint-Germain star Neymar put the hosts ahead at the Maracana stadium with a penalty after being tripped by Mauricio Isla in the 43rd minute. Vinicius doubled the lead two minutes later by combining with Antony and sliding a low shot past Claudio Bravo. Brazil continued to attack with flair after the interval and were unlucky not to extend their lead when goal-bound Lucas Paqueta was dispossessed by a perfectly timed Claudio Baeza tackle,reports Xinhua But the third goal came shortly afterward when Philippe Coutinho converted from the spot after Bravo clattered into Antony.

Second-half substitute Richarlison completed the rout with a cool finish in stoppage time following slick build-up play from Bruno Guimaraes.The result leaves Brazil unbeaten at the top of the 10-team South American group with 42 points from 16 matches. Chile are seventh with 19 points from 17 games and need to win their final qualifier against Uruguay in Santiago on Tuesday to have any chance of securing a playoff spot.

Women’s World Cup: It was a positive performance from Beth Mooney and Annabel Sutherland : Meg Lanning