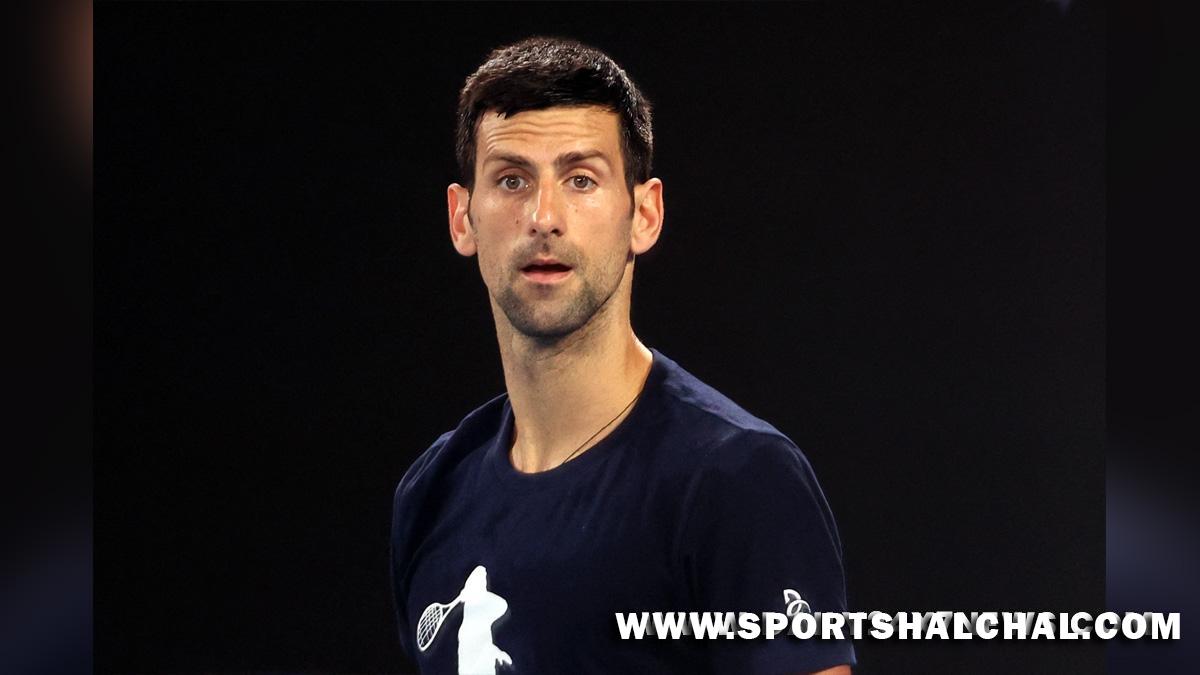 World No.1 Novak Djokovic named in the entry list for Indian Wells Open

California (USA) : World No. 1 and five-time Indian Wells champion Novak Djokovic along with the 2022 Australian Open champions Spain’s Rafael Nadal and Australian Ashleigh Barty are included in the BNP Paribas Open tournament entry list. The event will be held from March 7-20 at the Indian Wells Tennis Garden in California, United States.However, the organisers emphasised that the vaccinations will be required for the event, but made it clear that players’ rules and protocols will be decided by the ATP in accordance with US Government restrictions.”To facilitate the implementation of the venue’s mandatory vaccination policy ahead of the 2022 tournament, the guidelines for the players are governed by the protocols established by their respective governing bodies, the WTA and ATP, as well as any restrictions established by the United States of America in regard to the vaccination status of international travellers entering the country,” the organisers said in a statement.Djokovic failed to participate in the Australian Open 2022 as he was deported by the Australian government last month for not disclosing his Covid-19 vaccination status.

On the men’s side, three-time champion Nadal (2007, 2009, 2013) will compete at the Indian Wells Tennis Garden for the first time since March 2019, as he was unable to participate in the 2021 tournament due to a foot injury. A power-packed lineup of ATP Top-10 players will join Nadal is looking to put together a breakthrough performance in Tennis Paradise.The 2021 US Open champion and 2022 Australian Open finalist Daniil Medvedev (World No. 2), 2021 ATP Finals winner Alexander Zverev (World No. 3), and 2021 French Open finalist Stefanos Tsitsipas (World No. 4) will each be in search of their maiden title in the desert. Reigning BNP Paribas Open champion Cameron Norrie (World No. 13) will look to replicate his extraordinary 2021 title run, in which he won his first Masters 1000 crown.On the women’s side, Barty, the WTA World No. 1, will seek her first title in the desert after sitting out the tournament’s 2021 edition in October.Along with Barty, the 2021 BNP Paribas Open champion Paula Badosa (World No. 5) will attempt to continue her climb up the WTA rankings as she returns to the event just five months after her stunning championship performance in October.Joining her in the women’s draw will be a trio of top-ranked contenders in search of their first-career Indian Wells singles victory: 2021 Madrid Open champion Aryna Sabalenka (World No. 2), 2021 French Open champion Barbora Krejcikova (World No. 3) and World No. 4 Karolina Pliskova.