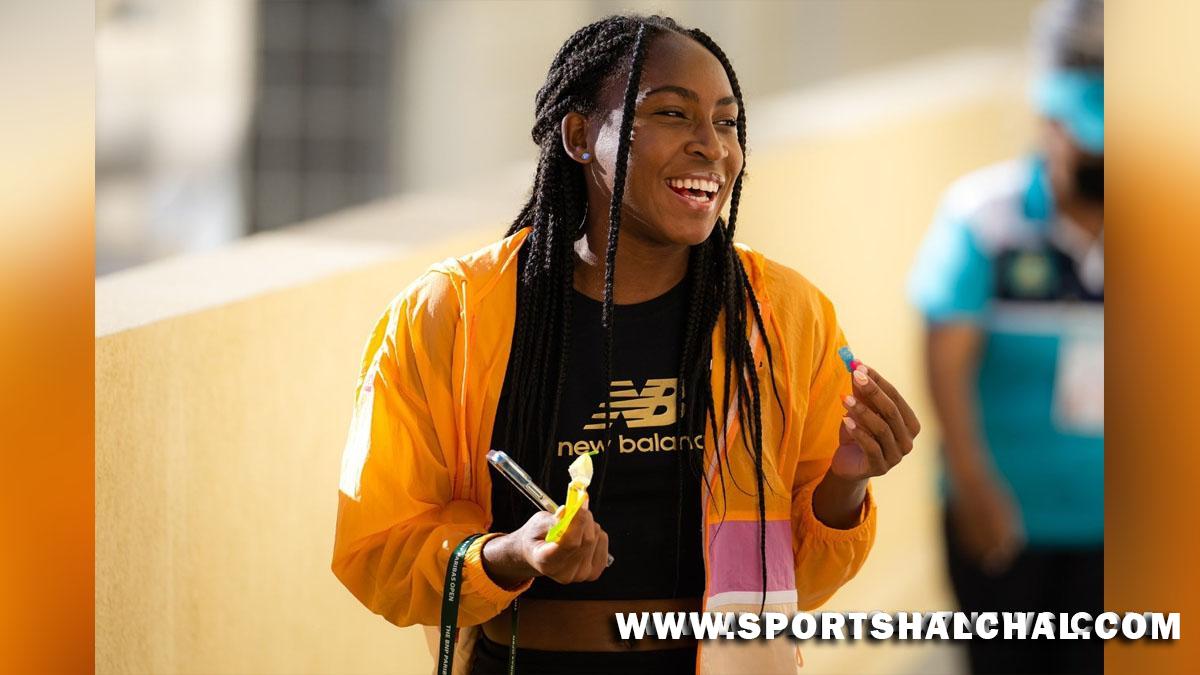 Indian Wells : American teenager Coco Gauff held off country-mate Claire Liu 6-1, 7-6(4) at the BNP Paribas Open to make a return appearance in the third round here on Saturday (IST).The No.16 seed Gauff, who had reached the third round in her tournament debut last year, defeated the world No.87 Liu in just over two hours. The 17-year-old Gauff will now take on former world No.1 Simona Halep of Romania, on the American’s 18th birthday on Sunday.Halep had won their only prior meeting, when she ended then 15-year-old Gauff’s breakthrough run to the round of 16 at 2019 Wimbledon. The Romanian 30-year-old had gone on to win the Wimbledon that year, defeating American Serena Williams in the final.Gauff looked in full control after the first set wrapped up in just over half an hour. But the second set proved to be a battle of nerves as the compatriots stayed in touching distance the whole way through.

No.15 seed Angelique Kerber of Germany managed a potentially tough opening draw against rising Chinese teenager Zheng Qinwen, winning 6-2, 5-7, 6-4 to advance to the third round. A finalist in 2019, Kerber came back from 1-4 down in the final set to hold off Zheng after 2 hours and 18 minutes. She will face No.23 seed Daria Kasatkina of Russia on Sunday.Australian Open semifinalist Madison Keys of the US also needed three sets to defeat Japan’s Misaki Doi 6-4, 3-6, 6-1. Keys will face compatriot Alison Riske in the third round after Riske scored a tiugh win over No.8 seed Garbine Muguruza of Spain earlier in the day.British qualifier Harriet Dart defeats No.18 Elina Svitolina of Ukraine 2-6 6-3 6-3 to earn the first top-20 win of her career. Harriet Dart joined fellow Brit Emma Raducanu in the third round.