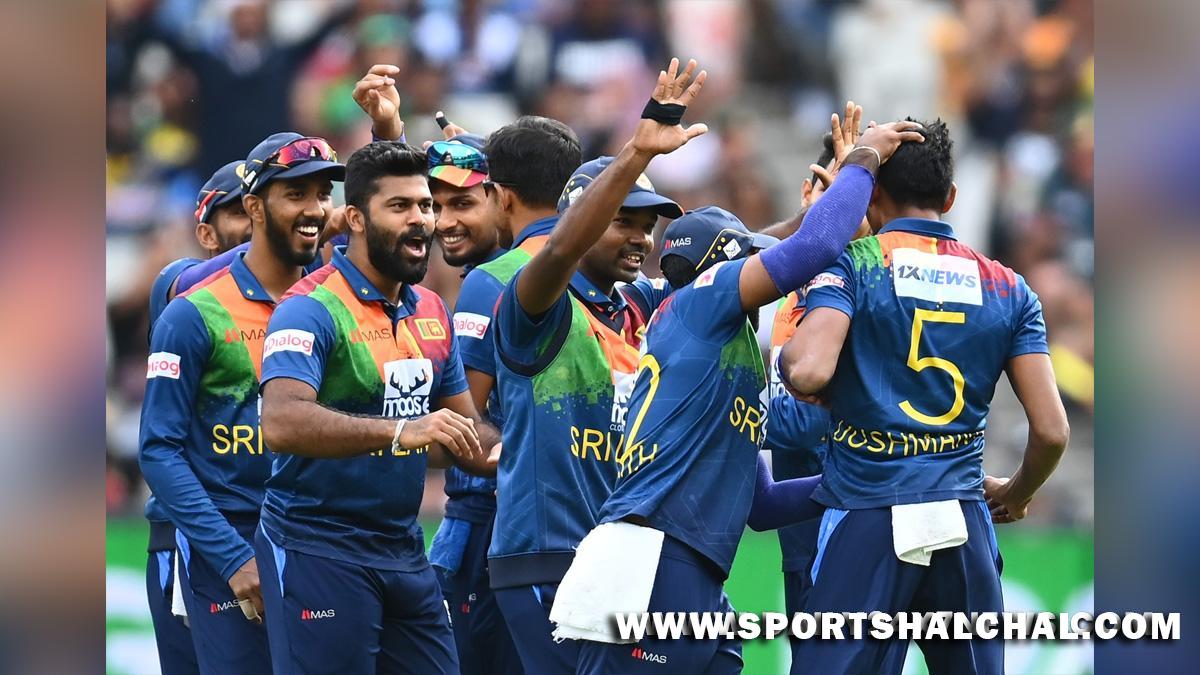 Colombo : Batter Bhanuka Rajapaksa has been dropped from Sri Lanka’s 18-member squad for the upcoming T20I series against India. Rajapaksa, who was recently a member of the Sri Lanka squad touring Australia for five T20Is, has been left out reportedly due to fitness concerns.From the rest of the squad which went to Australia, Avishka Fernando, Nuwan Thushara and Ramesh Mendis will not be a part of the T20Is against India due to injuries and will fly back home to Sri Lanka.Leg-spinner Wanindu Hasaranga, who missed the last three matches on the tour due to COVID-19 positive test, is available for the three-match series against India.Sri Lanka Cricket have also included a 21-year-old uncapped off-spinner Ashian Daniel, but with ‘subject to ministerial approval’.

Sri Lanka will come to India straight from Australia after the conclusion of the T20I series on Sunday, which they lost 4-1, with the win coming in the last match at the Melbourne Cricket Ground (MCG).In the series, opener Pethum Nissanka was the top-scorer for Sri Lanka with 184 runs at an average of 36.80 while pacer Dushmantha Chameera was the leading wicket-taker with seven wickets at an average of 21.85.Lucknow will host the first T20I on February 24 while the next two will be played in Dharamsala on February 26 and 27.It will be followed by a two-match Test series to be held in Mohali from March 4 to 8 followed by the second Test, a day-night affair, at Bengaluru from March 12 to 16.
Squad: Dasun Shanaka (Captain), Pathum Nissanka, Kusal Mendis, Charith Asalanka (Vice-Captain), Dinesh Chandimal, Danushka Gunathilaka, Kamil Mishara, Janith Liyanage, Wanindu Hasaranga, Chamika Karunaratne, Dushmantha Chameera, Lahiru Kumara, Binura Fernando, Shiran Fernando, Maheesh Theekshana, Jeffrey Vandersay, Praveen Jayawickrama and Ashian Daniel (Subjected to Ministerial approval).