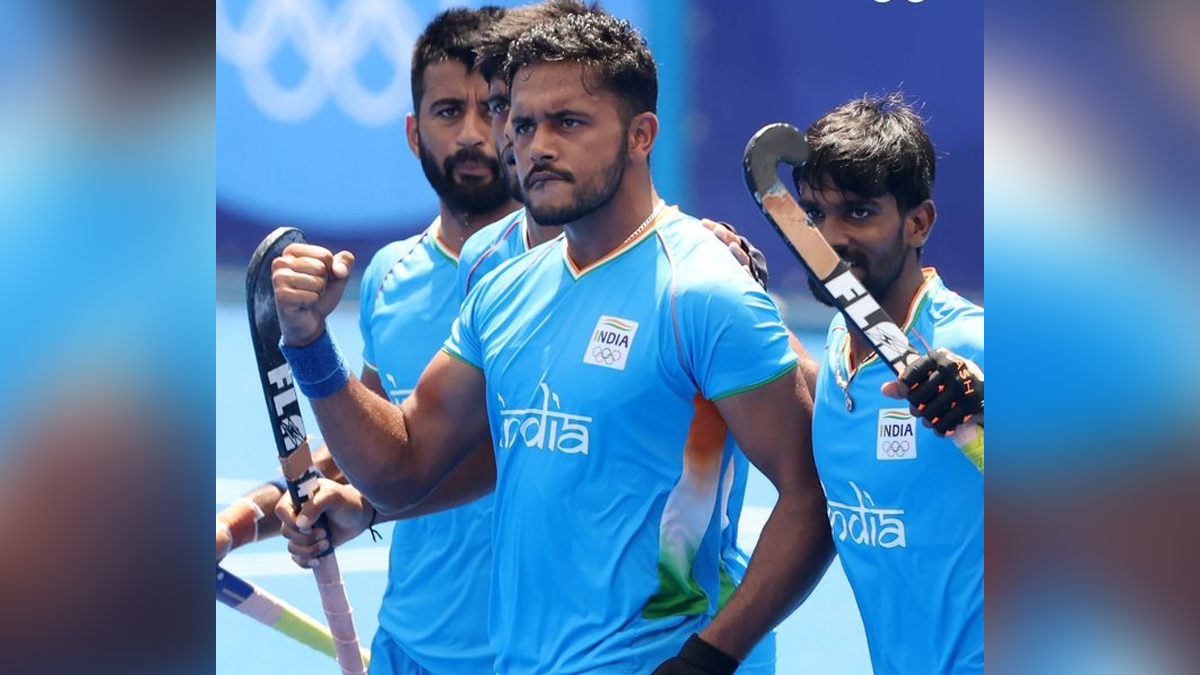 Birmingham : The Indian men’s hockey team launched its campaign for an elusive gold medal at the Commonwealth Games here by thrashing minnows Ghana 11-0 at the UOB Hockey and Squash Centre here on Sunday.

India scored three goals in the first quarter and two in the second as they raced to a 5-0 lead at half-time. They added four goals in a productive third quarter before sealing the win with two more goals in the fourth and final quarter.

Manpreet Singh’s team dominated possession (57-43 per cent) and made 52 circle penetrations in attack as compared to just eight by Ghana in the one-sided encounter.India is ranked fifth in the world while Ghana, playing in the Commonwealth Games for the first time, are 36th and the big chasm in their standings in world hockey.

The Indians also created many chances but were thwarted by the goalkeeper and defenders as Vivek Sagar Prasad, Abhishek, Shamsher Singh, Amit Rohidas and Jugraj Singh missed chances to add more goals to the Indian tally.

It was a good opener for India ahead of Monday’s tough encounter against England, the world No 6. India need to win that match against England to maintain their chances of topping the group and avoid running into top seed Australia in the semifinals.

CWG 2022: Medal in sight as Women’s Fours team makes it to semifinals in lawn bowls at Birmingham