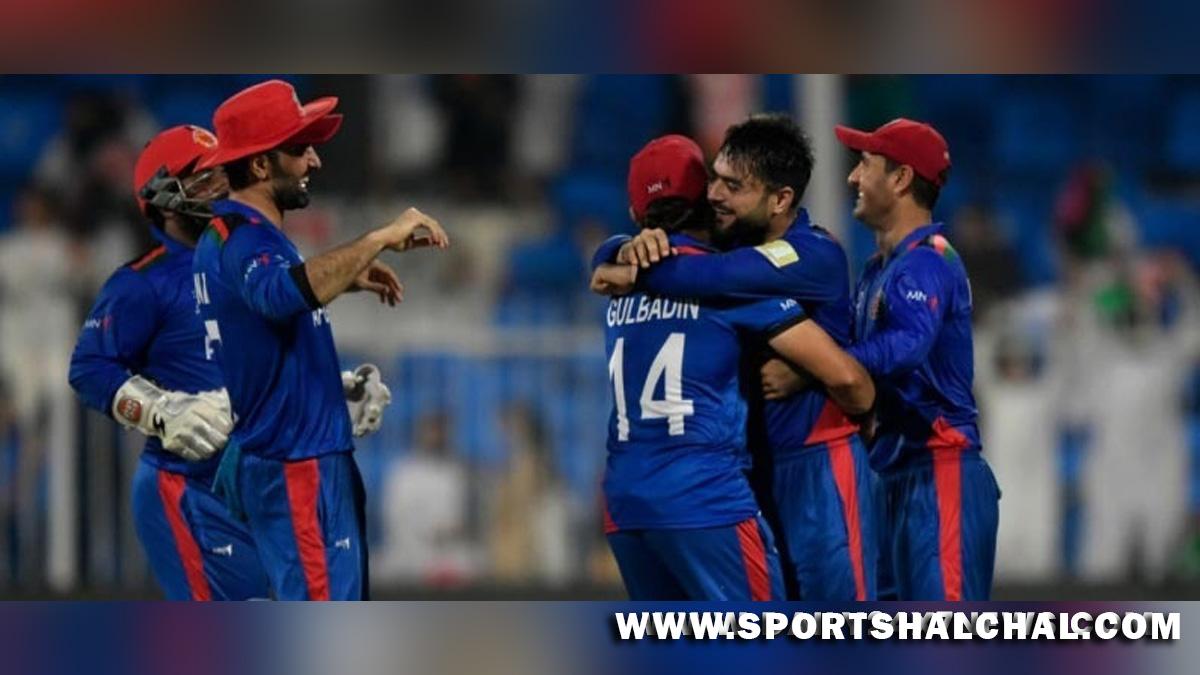 Dhaka : Afghanistan have named their squads for the upcoming white-ball tour of Bangladesh, which will commence on February 23. The tour will begin with a three-match one-day international series in Chattogram, followed by two T20Is in Dhaka.A 16-man squad has been named for the ODIs, which will be led by Hashmat Shahidi. Two travelling reserves – Qais Ahmad and Salim Safi – have been named for the ODI leg.Qais, who is yet to make a T20I appearance, has also been named in the 16-member T20I squad, with Mohammad Nabi as captain. The squad also features two uncapped players – Darwish Rasooli and Nijat Masood. Azmat Omarzai, who is named in both the squads, could also be in line to make his first T20I appearance.

There are five changes to the T20I lineup from the T20 World Cup last year with Darwish Rasooli, Azmarullah Omarzai, Afsar Zazai, Qais Ahmad and Nijat Masoud replacing Asghar Afghan (retired), Gulbadin Naib, Mohammad Shahzad, Hashmatullah, Hamid Hassan and Naveen ul Haq in the 16-member side.”From the 18 players who were part of the recently-concluded ODI series against the Netherlands, Usman Ghani has been left out, while top-order batter Ibrahim Zadran and the senior all-rounder Mohammad Nabi have been added to the 16-man squad, while Salim Safi and Qais Ahmad have been named as traveling reserves,” the ACB said.ACB Chairman Mirwais Ashraf said, “The selectors have included some young faces to the ODI line up which is a good sign for us, as we are leading into the World Cup next year. The three ODIs are important for us and I am sure the squad carries enough strength to do well when they get to the field”.