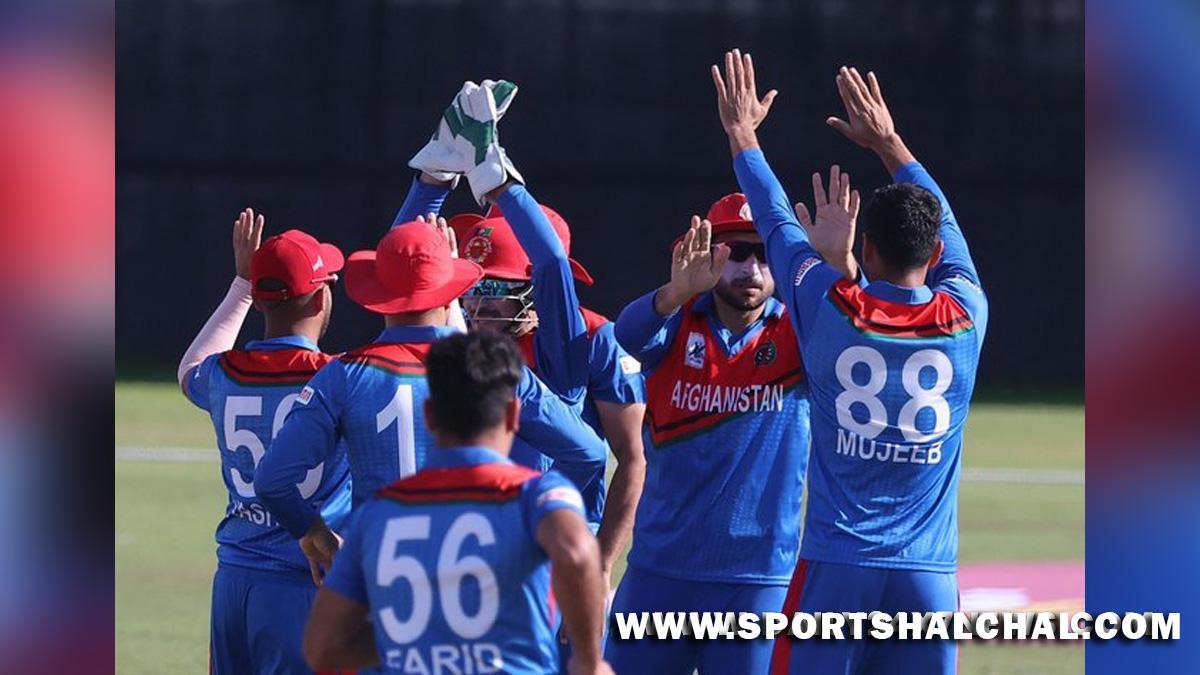 Doha : Afghanistan completed a 3-0 series victory over the Netherlands to grab 30 crucial World Cup Super League points, here on Tuesday.Half-centuries from Najibullah Zadran and debutant Riaz Hassan and a three-wicket haul from another debutant Qais Ahmad helped Afghanistan to a 75-run win, setting up a 3-0 series victory in the ODI series.After deciding to bat first, Afghanistan were driven by 19-year old opener Riaz on debut. The Netherlands managed to send back the centurion from the last game, Rahmanullah Gurbaz, for 12, but Riaz and Rahmat Shah put on an 86-run partnership to revive the innings.Once Saqib Zulfiqar broke the partnership by sending back Riaz, the Netherlands managed another wicket soon with Rahmat dismissed in the 33rd over. Najibullah Zadran compiled a fine half-century with aid from the lower middle-order. Najibullah finished on 71 off 59 balls as Afghanistan made 254/5 in their 50 overs.

In reply, the Netherlands made a strong start with Scott Edwards once again leading the charge. Colin Ackermann gave him solid company and the duo thwarted Afghanistan’s new ball plans. Their 50 came up in 10 overs with the openers laying a solid platform.They carried on in the same vein, putting on 103 for the opening wicket before Afghanistan’s debutant Qais broke the stand with his maiden ODI wicket, that of Edwards, trapped in front by the leg-spinner. Fareed Ahmad sent back skipper Pieter Seelaar for a duck and Afghanistan had the opportunity to put a leash on the chase.The spinners worked in tandem and soon the Netherlands went from 103/0 to 153/5 with Boris Gorlee, Bas de Leede and the well-set Colin Ackermann, who made 81 off 96 balls, also back in the hut. The tables had turned around at this stage and Afghanistan were right on top in the game. They went on to bowl out the Netherlands for 179 to seal a 75-run victory and secure a series whitewash.