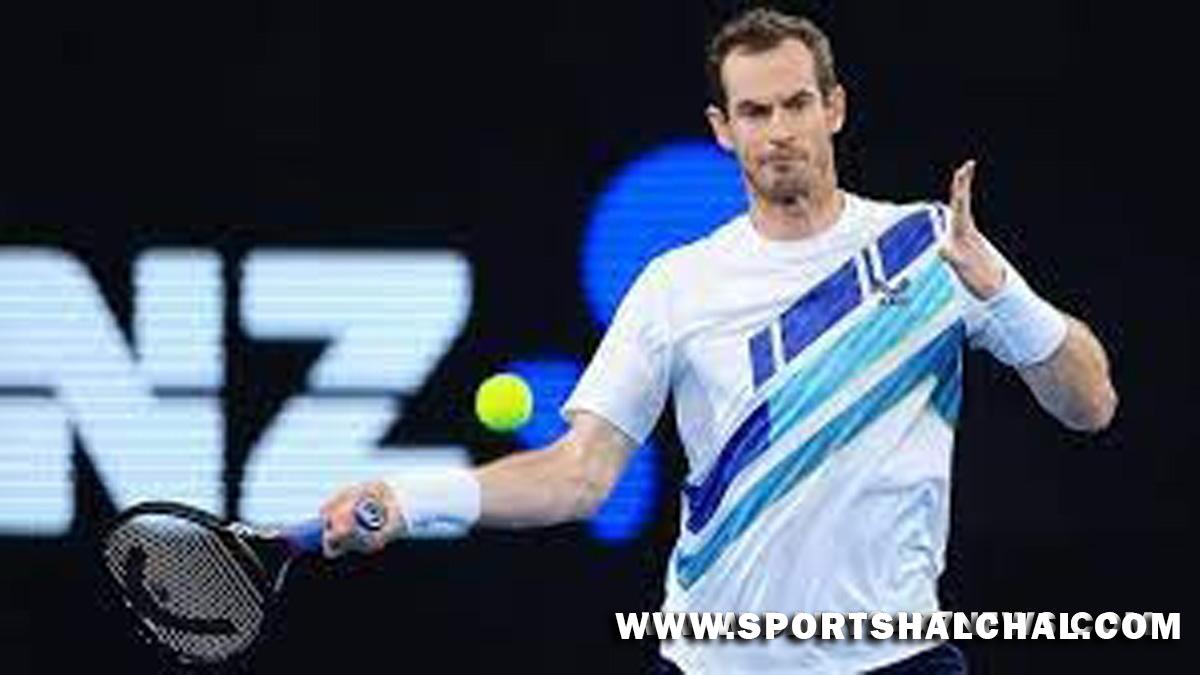 Doha : Andy Murray of Great Britain produced a strong first-round performance to brush past Taro Daniel of Japan 6-2, 6-2 to cruise into the second round of the Qatar ExxonMobil Open as a wild card here.Daniel had defeated the 34-year-old multiple Grand Slam winner in the second round of the Australian Open last month and the Scot had looked quite upset after the defeat.Late on Tuesday, former world No. 1 Murray was happy with how he dealt with Daniel’s threat this time around. “He played very well in Australia, he had a very good run there and was too good for me there. I tried to be the one dictating from the first point, and I thought I did that well. It was one of the better matches I’ve played in recent months,” Murray was quoted as saying by atptour.com after the match.Murray, who is a two-time champion and four-time finalist in Doha, looked happy to be back as he hit 11 winners and broke Daniel twice to win the first set.

World No. 110 Daniel broke in the first game of the second set to momentarily halt Murray’s charge. But a trademark backhand winner sealed an immediate break back as Murray went on to seal victory in one hour, 20 minutes.Murray now faces second seed Roberto Bautista Agut of Spain in the second round. The Brit will seek to increase his 3-1 ATP head-to-head series lead over the world No. 16, but will not be taking anything for granted despite his excellent record in Doha.”Obviously the results from 12 years ago aren’t going to affect the results this week,” said Murray when asked about his previous titles in Doha. “But what it tells me is that the conditions here are good for my game, so if I can play to a good level the courts are going to suit me here and I’ll make it difficult for everyone I play against.”