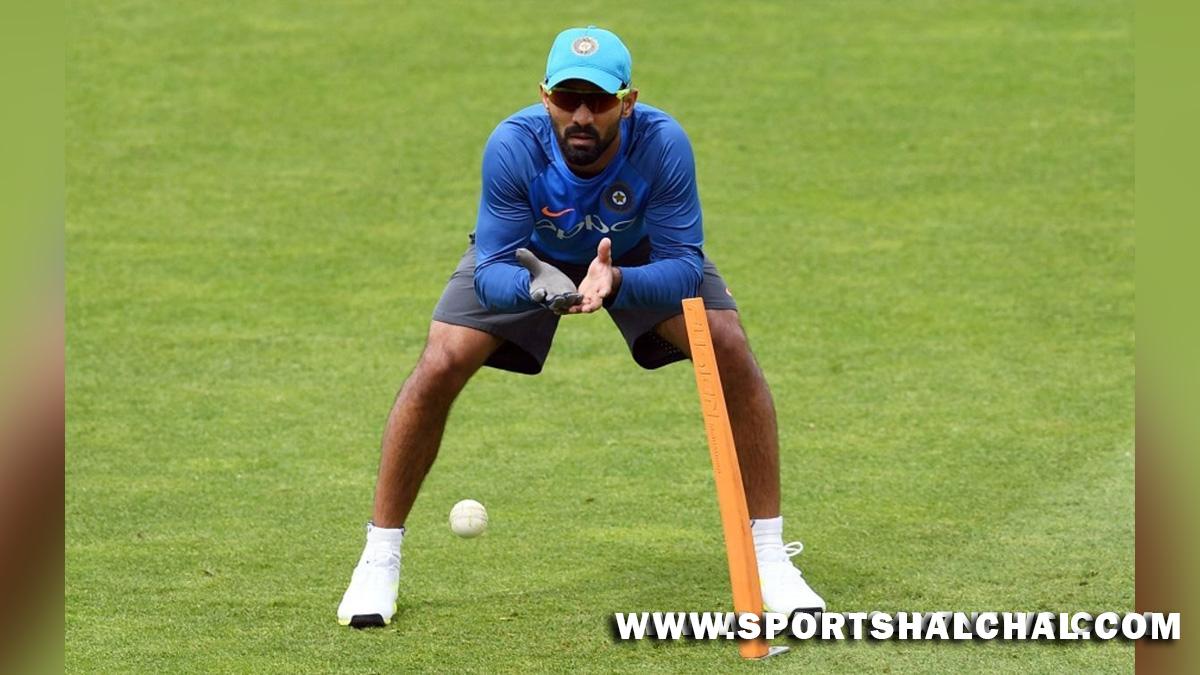 Dubai : Wicketkeeper-batter Dinesh Karthik has credited India’s bench strength for their rise to the No. 1 spot in the ICC Men’s T20I team rankings.With stars like Virat Kohli, Rishab Pant, Jasprit Bhmrah missing out on the recent series due to injuries or to manage their workload, India have been boosted by relative newcomers like Suryakumar Yadav, Venkatesh Iyer and debutant Ravi Bishnoi during the series against West Indies.India recently climbed the summit of the MRF Tyres ICC Men’s T20I team rankings following their 3-0 sweep of West Indies, overtaking World Cup semi-finalists England in the rankings.”I think it is the quality of players. When you talk about good teams over a period of time, they always talk about the fact that bench strength needs to be very important, and India has great bench strength,” Karthik said in the latest episode of The ICC Review.”If you take this series, they have rested Virat Kohli, they have rested Rishabh Pant, Jasprit Bumrah. But in spite of that, they have produced an astounding 3-0 series victory against West Indies, which is a very good T20 side,” Karthik said in a video posted by the ICC on its official website.India will need to sweep Sri Lanka in the upcoming T20Is to retain their No.1 ranking, but Karthik believed assuming the position even temporarily would have benefits, the ICC website said in a report.

“Who doesn’t want to be world No.1 even if it is for some period of time?” Karthik said. “Because other teams will play matches and then India plays more matches post the IPL so that could change. But for the moment, knowing that Team India is the No.1 T20 team in the world is I think a very, very good feeling.”Karthik also noted the impact of the relative newcomers in the squad like Iyer, Suryakumar and Harshal Patel, who starred during the win against West Indies. Suryakumar was the Player of the Series with 107 runs, while Iyer showed his skills with both the bat and the ball, scoring 92 runs and picking up two wickets. Patel was also impressed with his variations, taking five wickets at 21.00.”The guys coming in new have really grabbed on to their places,” Karthik said. “Suryakumar Yadav, Venkatesh Iyer. It’s just good to watch Harshal Patel – he has been an absolute revelation. So I think, the guys coming in are grabbing their opportunities with both hands and that’s always a good sign,” he was quoted as saying in the report.