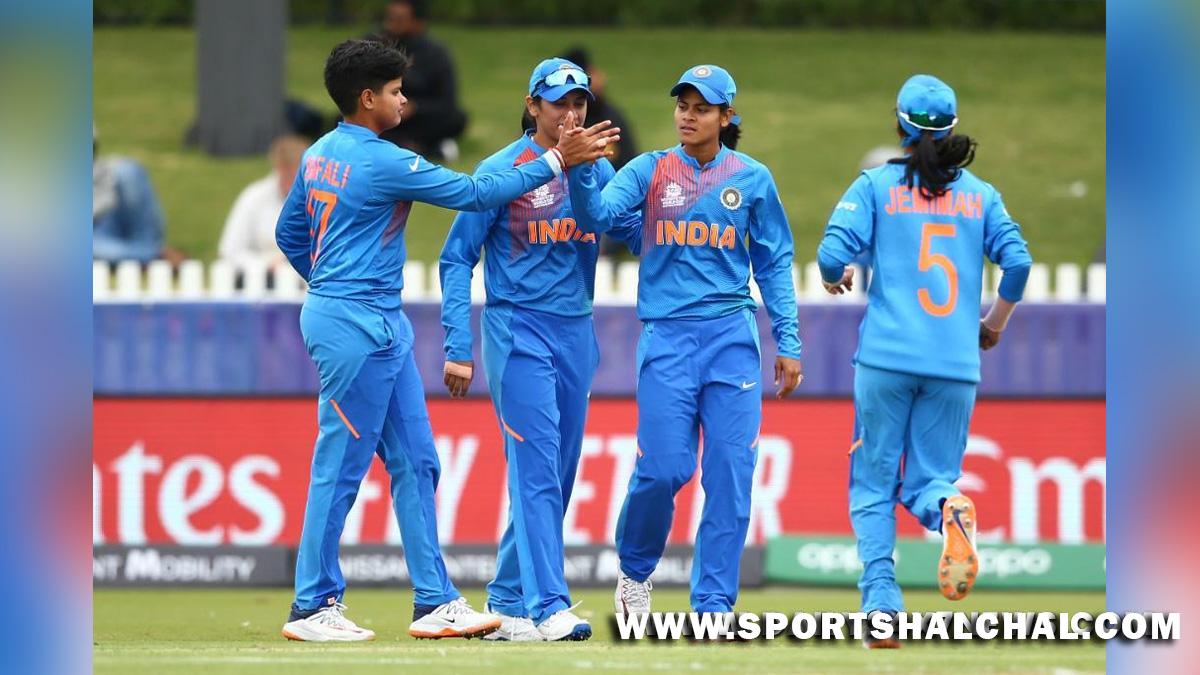 Dubai : The winner of the 2022 ICC Women’s Cricket World Cup, scheduled to be held across six venues in New Zealand from March 4 onwards, will be richer by USD 1.32 million Double the amount that was awarded to the victors of the 2017 edition in England.The overall prize money has also seen an increase of 75 per cent, with the eight teams taking home a share of USD 3.5 million, which is USD 1.5 million more than the previous edition, according to the International Cricket Council (ICC) on Tuesday.The runners-up will now be awarded USD 600,000, which will be USD 270,000 more than what India were rewarded in 2017 for finishing as runners-up to England in 2017 at Lord’s.The two losing semifinalists will earn USD 300,000 each while the four teams who exit at the group stages will be awarded USD 70,000 up from the USD 30,000 prize from the previous edition.

Every group stage win will also earn the teams a reward of USD 25,000 per victory from a total purse of USD 700,000.This marks an increase in the prize money during the Women’s Cricket World Cup for consecutive editions. The prize money between the 2013 and the 2017 edition witnessed a 10-fold rise, going up from USD 200,000 to USD 2 million. England, who emerged champions on their home turf, took home USD 660,000 after beating India by nine runs to claim their fourth title.In the 2022 edition, a total of 28 group stages matches will be played in a round-robin format, with each team playing each other once. The four sides with the most points will then advance to the semifinals. A victory will earn each other two points while a draw, a tie or a no-result will see them walk away with a single point.The matches will be played across six venues with the tournament opener taking place between hosts New Zealand and West Indies at Bay Oval in Mount Maunganui. The final will be played at Hagley Oval in Christchurch on April 3.