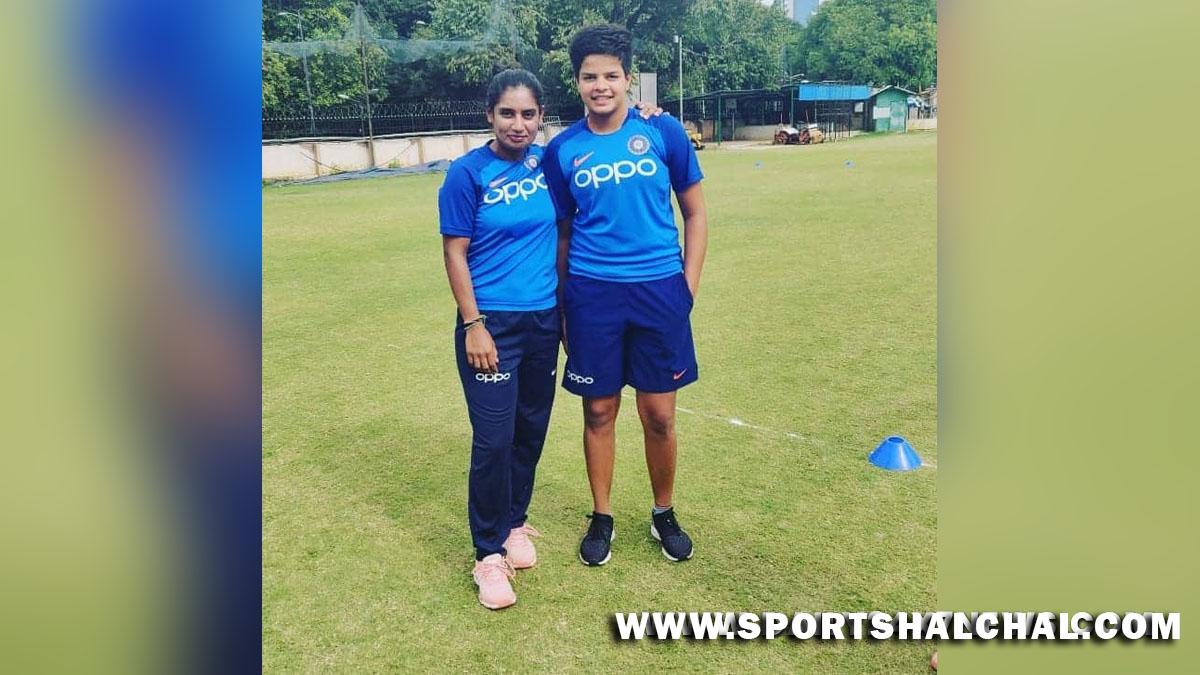 Dubai : India’s One-day International skipper Mithali Raj has risen one spot to second in the ICC Women’s ODI Player Rankings for batters announced on Tuesday, closing the gap on Australia’s Alyssa Healy.Mithali has displaced South African batter Lizelle Lee, who is now third on the list with 731 points, while the Indian stalwart is on 738. India opener Smriti Mandhana, who was recently named ‘ICC women’s Cricketer of the Year for 2021′, continues to maintain her sixth spot in the rankings with 710 points.
West Indies all-rounder Hayley Matthews has progressed four places to 11th position in the latest rankings for bowlers after a fine show in the first two matches of their four-match against South Africa. India’s pace bowler Jhulan Goswami continues to hold on to her No.2 spot in the ranking behind Australia’s Jess Jonassen in the category.

Matthews, who grabbed two wickets each in both matches, is the highest-ranked bowler from the West Indies with other off-spinner Anisa Mohammed in 25th place and Shakera Selman 26th. Seam bowler Shamilia Connell has moved up nine slots to 29th after taking three wickets in the two matches.South Africa captain Sune Luus has advanced seven places to joint-34th among bowlers and is up two places to 44th in the batting list.The all-rounders’ list also sees changes at the top with Marizanne Kapp of South Africa slipping to third after missing the matches against the West Indies. Nat Sciver of England and Elisse Perry of Australia are ranked first and second.Chedean Nation (up five places to 51st) of the West Indies and opener Tazmin Brits (up 25 places to 64th) of South Africa are others to move up the batters’ list in the latest update that sees Sri Lanka’s players drop out of the rankings tables as they have not played ODIs since October 2019 and will make a return once they play an ODI.