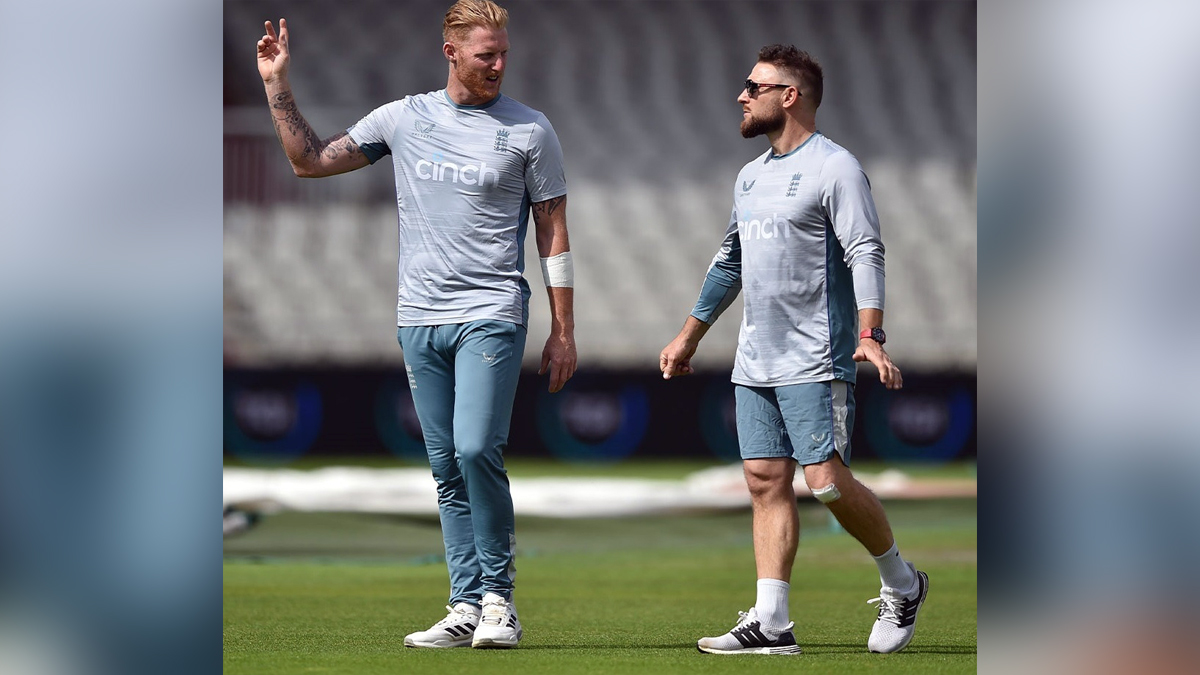 London : England great Ian Botham believes skipper Ben Stokes will not deviate from their attacking approach when the second Test against South Africa begins at Old Trafford on Thursday, saying the charismatic all-rounder is “highly competitive” and “wants to push the game to new limits”.

England had a humbling outing at Lord’s in the opening Test, losing to the Proteas by an innings and 12 runs, but former skipper Joe Root and Stokes have said there is no looking back from the attacking and fearless style of play adopted by the team.

“I didn’t expect anything else from Ben,” Botham was quoted as saying by Daily Mail. “When you spend time with him you see he is a winner, highly competitive and wants to push the game to new limits.”It’s going to be exciting with him (Stokes) and (head coach) Brendon McCullum in charge.

What more could you want if you are walking into that dressing room than to see them in there?” he added.On whether Stokes deserves the label of the “new Botham”, the all-time England great said it would be farfetched to compare the two eras, but added, he loves “watching Ben play”.

“Look, you can’t compare yesteryear to today. It’s all so different. Put it this way, I love watching Ben play. The one thing we have in common is we both emptied bars rather than filled them!” said Botham.”It (team environment with Stokes at helm) has got to be a magnificent boost. Everybody would like to play in that sort of environment and to a degree we did in my day. It (England dressing room) must be like the West Indies dressing room of the 1980s.

Can you imagine walking into that? The atmosphere? I think that’s what will be happening with this England side. Guys will want to be there, they will want to be part of it and will want to play for England,” added Botham.Botham conceded England will lose a game or two along the way in their pursuit of fearless cricket but the way they are playing has come as a “breath of fresh air” and is crucial for the future of Test cricket.

“The way England are playing is absolutely important to the future of Test cricket. Go out there and believe, with the sole object of winning the game. You will lose the odd one playing like that, as we saw at Lord’s, but we have also seen already that even if they concede a big first-innings lead, they can sail past it. I just think it’s a breath of fresh air.

“I don’t think they will have any problems hitting back at Old Trafford. They have a different mentality now and let things go; they don’t hang on to negative stuff. If you look at the England side of the last couple of years the mindset was so poor. I keep on thinking back to that Lord’s Test last year against New Zealand when we had a chance to chase a score down and didn’t even make an attempt at it,” added the legend.