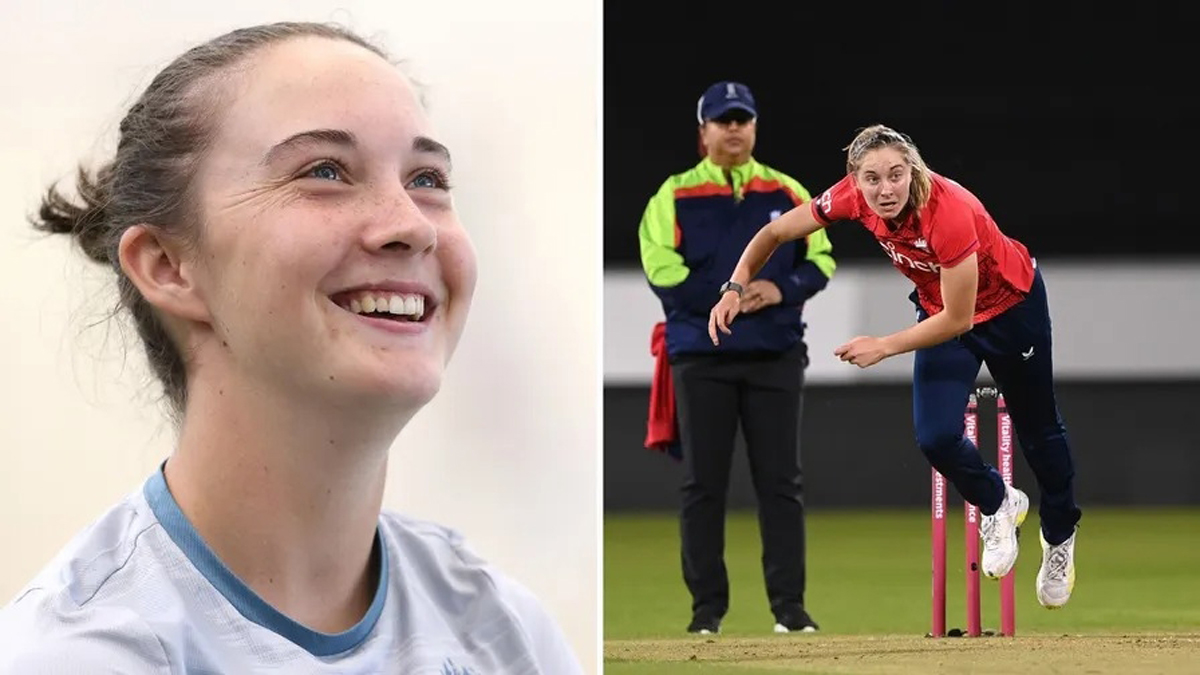 London : England Women on Friday announced their squad for the three-match ODI series against India, with Alice Capsey and Freya Kemp getting maiden call-ups.The series will be England’s first fixtures in the new ICC Women’s Championship cycle, with points leading to qualification for the Women’s World Cup in 2025.

In the absence of Heather Knight and Nat Sciver, who are on a break, Amy Jones continues to lead the team, with Sophie Ecclestone her vice-captain. Jones recently led England to a 2-1 T20I series win over India.

Capsey and Kemp come off the back of impressive performances in T20Is recently. Kemp impressed with a half-century in the second T20I against India while Capsey too was impressive in The Hundred Women’s competition and the recent T20Is.

England women’s head coach Lisa Keightley said that she was “proud of how the team came together” for the series win this week against India, with a clinical performance in the decider on Thursday.

“Sometimes when you’re missing big name players, other players step up and take their chance and I felt we really did that. It’s a young group but they worked tremendously hard and showed their skill and resilience to get over the line,” said Keightley in an ECB statement.

“Amy did a great job as captain and she was ably supported by Sophie so we want them to carry on what they’ve been doing. It’s another big series, especially with points counting towards ICC Women’s World Cup qualification, and with the summer ending at Lord’s there’s a lot to be excited about,” she added.

The first ODI will be played in Hove on September 18. Canterbury and Lord’s host the following ODIs on September 21 and 24.