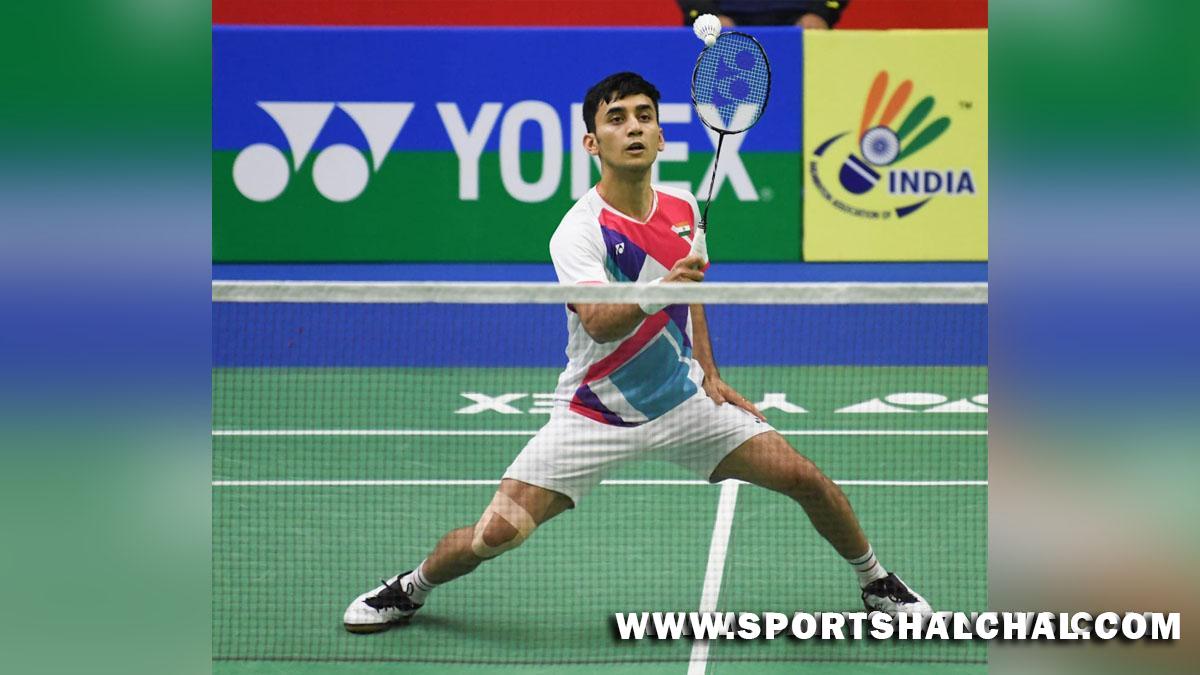 Muelheim an der Ruhr (Germany) : India suffered a setback in the German Open BWF World Tour Super 300 event as Lakshya Sen remained the lone Indian in the men’s singles after Kidambi Srikanth and HS Prannoy crashed out in the quarter-finals on Friday.Sen defeated compatriot Prannoy in straight games 21-15, 22-20 to storm into the semi-finals while Srikanth went down to reigning Olympic champion and top seed Viktor Axelsen of Denmark 10-21, 21-23 after putting up a tough fight in the second game.In the first game, Prannoy took the early lead before Sen caught up with him at 10-10. Sen held the upper hand till 13-11 before he opened up an 18-13 lead before sealing victory at 21-15.Prannoy jumped to a 3-0 lead before Sen again caught up with him at 3-3. Scores went neck-and-neck from there till 10-10 before six consecutive points to 18-12.

Prannoy tried to fight back again but Sen maintained the lead and went on to win the second game and match in 38 minutes.Sen will now meet Axelsen in the men’s singles semi-finals after the Dane got the better of Srikanth.World Cup silver medallist Srikanth found the going tough against Axelsen as the Dane controlled the proceedings. He took an early lead in the first game and went on to win it 21-10. In the second game.Srikanth took an early lead and though Axelsen caught up with him, scores went neck-and-neck after that as both players tried to take control. Srikanth enjoyed a slight lead midway through the game but his hopes of taking the match into the decider did not materialise as Axelsen won two points to win 23-21 in 35 minutes.