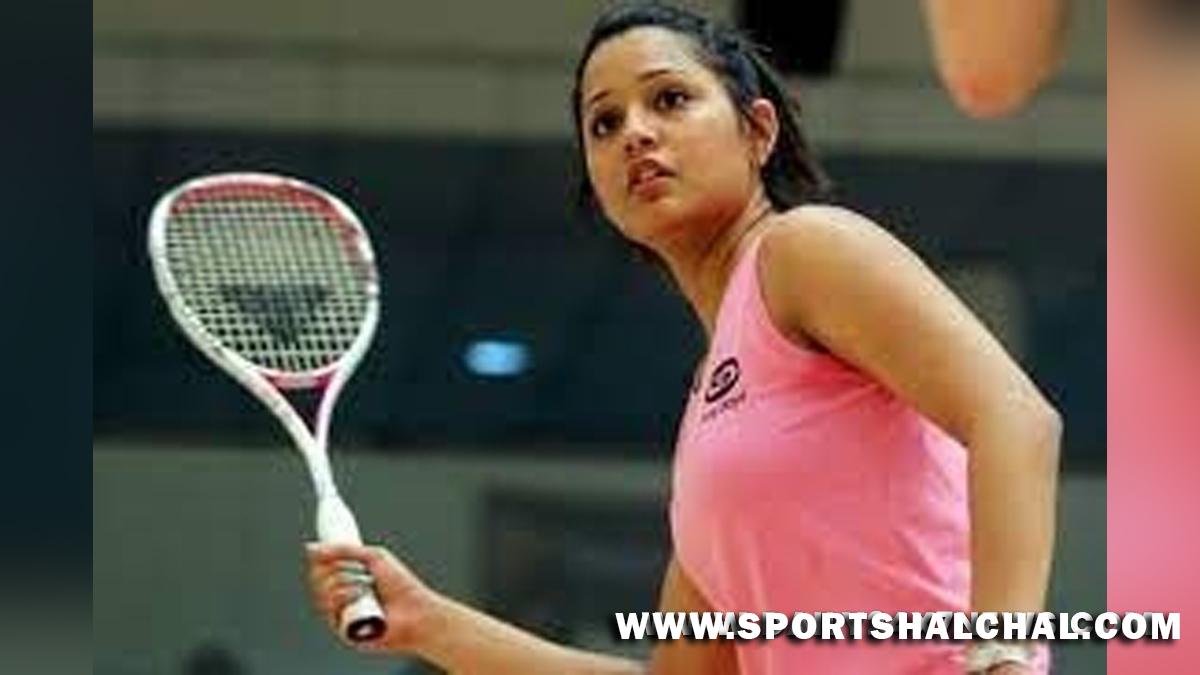 Glasgow (Scotland) : The top Indian squash players, Dipika Pallikal and Joshna Chinappa, the country’s best hope for a medal at the World Doubles Squash Championships 2022, got their campaign back on track by winning their third match in the preliminary group stage. Seeded third, the Indian pair, who had lost their second match to Australia’s Rachael Grinham and Donna Lobban, kept their hopes alive by defeating Hong Kong’s Tsz-Wing Tong and Ho Tze-Lok 11-9, 11-8 in 23 minutes at the Scotstoun Leisure Centre here on Wednesday night. Dipika and Joshna are currently third in Group B. The top two teams from the two groups (A-B) will advance to the semi-finals while the remaining teams will play classification matches. On Tuesday, Dipika and Joshna won their opening match against Malaysian pair Ainaa Ampandi and Yiwen Chan. However, they went down to Aus’ralia’s Rachael Grinham and Donna Lobban. The Indian pair, the two-time Commonwealth Games medallists, will face 11th seeds Abbie Palmer and Kaitlyn Watts of New Zealand and second seeds Sarah-Jane Perry and Alison Waters of England in the remaining group matches,according to olympics.com website.

In the mixed team event, second seeds Saurav Ghosal and Dipika Pallikal recovered well after going down to local favourites Greg Lobban and Lisa Aitken 6-11 4-11 in Group B. The Indian pair, who won silver at Commonwealth Games in 2018, b’at Malaysia’s Mohammad Syafiq Kamal and Aifa Azman 11-9, 7-11, 11-9 to storm back into contention. Ghosal and Dipika are currently second in the group with two matches to play. The mixed team event has four groups of five teams with the top two teams set to progress to the quarter-finals. Vikram Malhotra and Joshna Chinappa, the second Indian pair in the mixed doubles, opened their Group A campaign with an 11-6 11-8 win against South Africa’s Jean-Pierre Brits and Alexandra Fuller. In the men’s doubles, Vikram Malhotra and Ramit Tandon, who was part of the bronze medal-winning Indian squash team at the Asian Games 2018, finished third in Group E. The pair will play classification matches starting Friday.