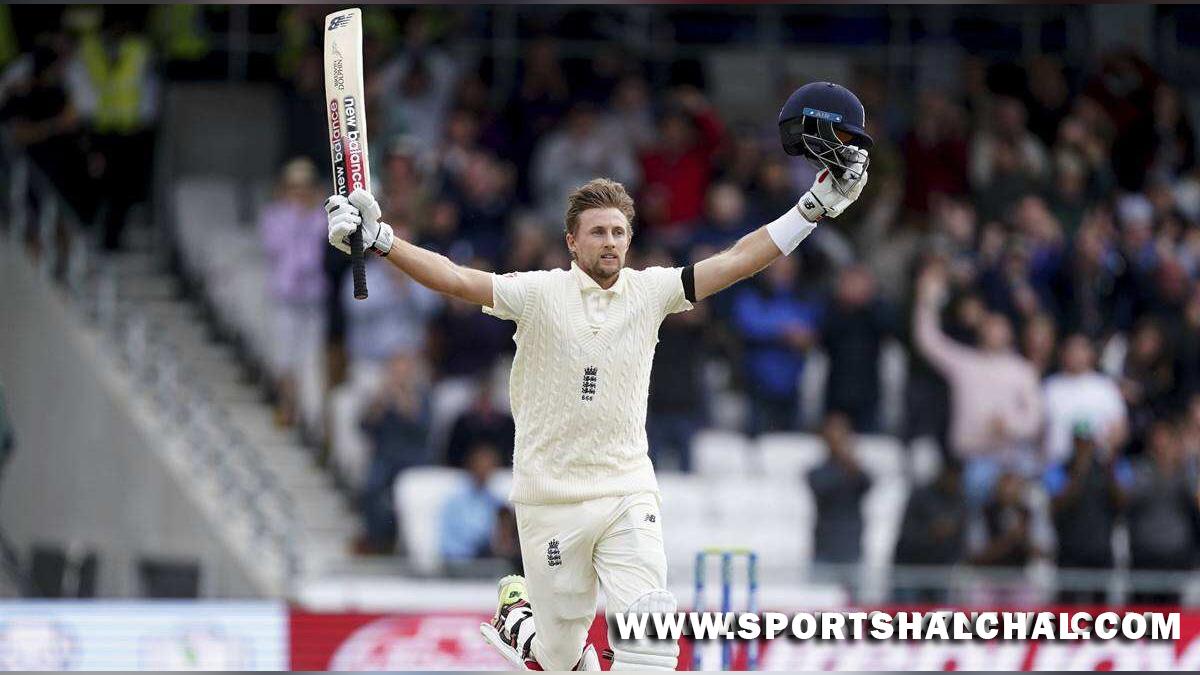 Granada : Another loss for England in the three-match Test series against the West Indies might raise questions over the future of their skipper, but Joe Root expressed confidence that he was still very keen to take the “team forward”, adding that the players were very much supportive of his leadership. West Indies registered a 10-wicket win on the fourth day of the third Test after the first two drawn matches to secure a 1-0 series win over England, here on Sunday. Needing just 28 runs for a win after bowling England out for 120 in the second innings, West Indies’ openers — Kraigg Brathwaite and John Campbell chased down the target in 4.5 overs as the game ended within the first session on Day 4. The series loss to West Indies comes following England’s 0-4 drubbing in the Ashes in Australia, which led to coach Chris Silverwood stepping down and the England and Wales Cricket Board (ECB) making big changes in the squad for the West Indies Test tour, leaving out pace bowling stalwarts Jimmy Anderson and Stuart Broad. The West Indies series loss also raised questions over the future of Root in his role leading the side, but the skipper’s immediate response was to say that he hopes he can continue. “I’m very passionate about trying to take this team forward,” Root said. “I will control what I can control,” Root was quoted as saying by ICC. “I don’t think it’s ever in your hands completely, is it? But I feel like the group are very much behind me, we’re doing a lot of good things and we just need to turn that into results.

“The win for West Indies means they are unbeaten against England in the last four series on home ground, with England’s victory in 2004 their only series win in Caribbean conditions since 1968. England and Root will turn their Test focus towards the English summer, which will see them host a three-Test series against New Zealand and South Africa as well as the rescheduled fifth Test against India. Root will aim to earn some precious World Test Championship points in those home fixtures and hope that his team, which continues to languish at the bottom of the table at ninth, makes a strong comeback in the current WTC cycle. England have only earned 12.5 percentage points in the current WTC cycle, having won just one Test, losing seven and drawing four. Bangladesh are ahead of England at No.8 with 25 percentage points, while Australia are currently leading the table with 75 percentage points. Captain Craigg Brathwaite, who was named as Player of the Series after his record-breaking 160 in the second Test and two further half-centuries in the series, with 341 runs to his name across the three Tests at an average of 85.25, said after the big win that, “It’s easy to be happy with a series win and relax but I don’t think we can relax. The guys have got to stay hungry. “We learned a lot from this series. Yesterday was really a remarkable day for us, to show the fight, the attitude we had from the get-go, it’s key to carry that forward. We’ve got to continue, we can’t take it for granted,” Brathwaite said after lifting the Richards-Botham trophy. Victory for West Indies sends them above Bangladesh in the World Test Championship standings.

Mitch Marsh to miss series against Pakistan due to hip injury: Report