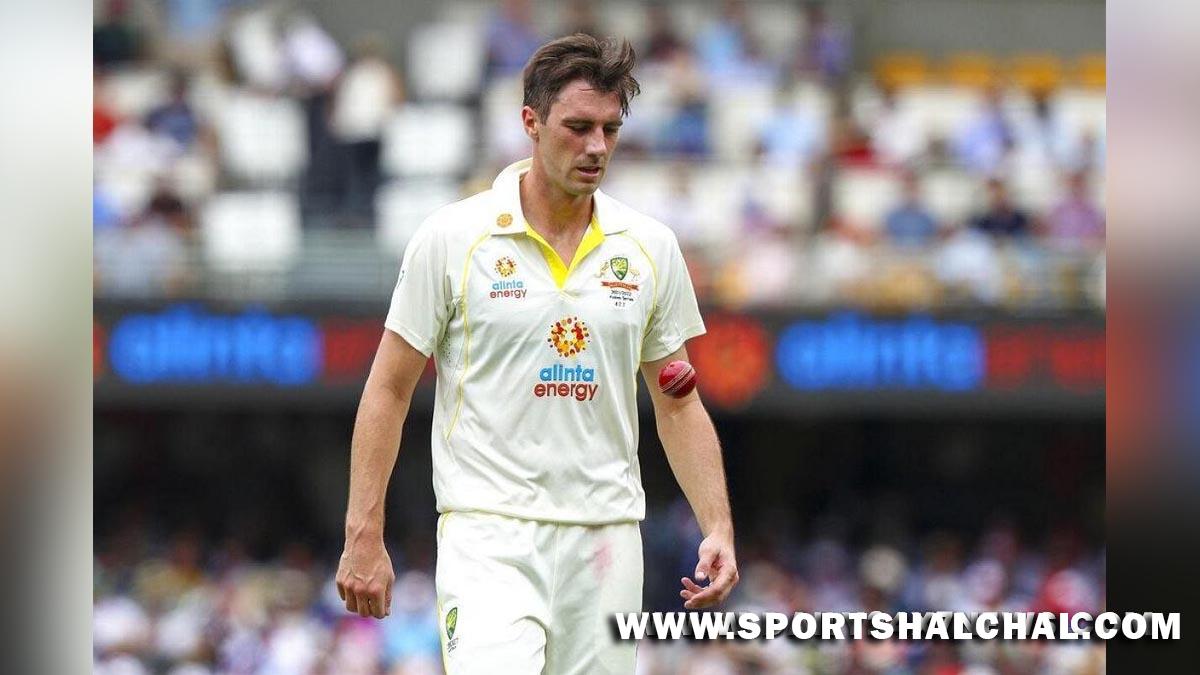 Karachi : Australia captain Pat Cummins has blamed the five catches dropped by his team in Pakistan’s second innings ahead of his questionable tactics for allowing Pakistan to escape with a draw in the second Test.While many experts are questioning Cummin’s tactics — the decision not to enforce follow-up and extended batting on the third day among them, the skipper said things would have been different if they had taken the catches. This is the fifth time in the last 19 Tests that Australia have been unable to bowl out their opponents on the final day, which denied them victory.Pakistan batters Babar Azam, Abdullah Shafique and Mohammad Rizwan survived a record 172 overs in their second innings to pull off an extraordinary draw against Australia in the second Test here on Wednesday.Skipper Babar Azam struck a magnificent 196, Shafique contributed a fighting 96 and Rizwan scored an unbeaten match-saving century (104) to seal a draw that keeps the series level going into next week’s decider in Lahore as the Benaud-Qadir trophy is still up for grabs.All three of them were lucky as the butter-fingered Australian fielders gave them a life early in their respective knocks.Steve Smith fumbled a chance at slip on day four to let off Abdullah Shafique, Usman Khawaja put down a straightforward chance at short cover off Rizwan while Travis Head and Marnus Labuschagne dropped chances offered by Babar Azam — and all these mistakes proved costly.

“Probably disappointing thing this game as well, if we took a couple of those catches it might have been a different scenario,” said Cummins, who vowed that they will work on this aspect of the game.
Cummins was happy with his tactics and said he would not change much in his approach, according to a report in cricket.com.au.”In terms of tactics, I think overall I wouldn’t change too much, to be honest,” Cummins said at the post-match press conference.”I thought batting into day three gave us that chance to really have a crack at them on day three … it probably went better than we would have expected. But over here, the wickets are pretty good.”We try and bat two-and-a-half days on the best time to bat on the wicket, hoping it’s going to break up on days four and five, and it held together pretty well, they batted well so I think overall, happy.”Cummins was upbeat at Australia’s chances of clinching a first Test series win abroad in six years after the first two Tests ended in draws. The third and final Test will be played from March 21-25 at Lahore.”We’re showing that we’re able to adapt and play well over here, but of course getting so close, so far ahead in the game and not coming out with a result can feel like it’s a missed opportunity,” he said.”The good thing is it’s nil-all, we didn’t lose anything, there’s another game next week.”Coming over here in these conditions at the start of the series, if you said it was going to be nil-all after two games you’d probably take that,” Cummins said.