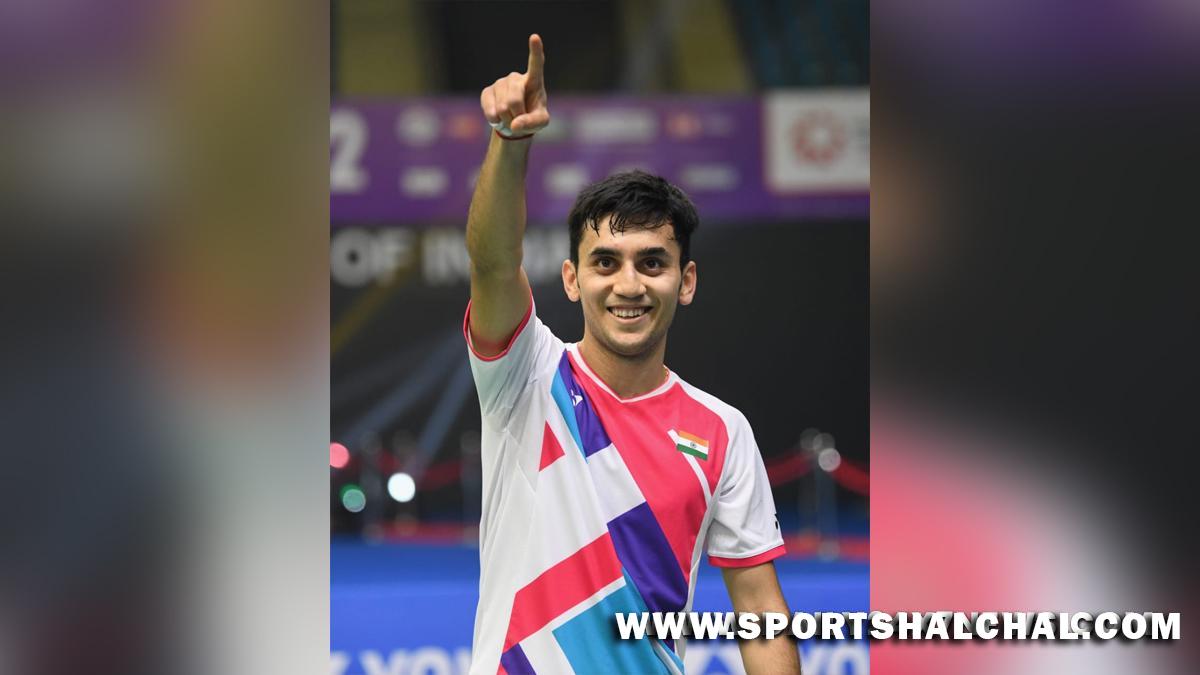 Suncheon (South Korea) : Indian shuttlers Lakshya Sen and Malvika Bansod advanced to the second round of the Korea Open Badminton Championships 2022 after registering hard-fought wins at Palma Stadium here on Tuesday.The 20-year-old Sen, who clinched silver at All-England Open last month, came from behind to defeat South Korea’s Choi Ji Hoon 14-21, 21-16, 21-18 in his first-round match of the BWF Super 500 event.This was Lakshya’s second win against the Korean in as many matches. The two youngsters had previously clashed at the world junior mixed team championships back in 2018.The first game started off as a close affair with Lakshya , world No 9, and Choi tied at 14-all. However, the Indian lost the last seven points on the trot to concede the opener. Lakshya was more clinical of the two in the second game, though, and managed to stretch the match into a decider.Tied at 18-all in the third game, Sen scored the next three points to seal the match in one hour and two minutes. Sixth seed Indian will take on Indonesia’s Shesar Hiren Rhustavito in the second round.

In the women’s singles, Malvika Bansod beat China’s Han Yue 20-22, 22-20, 21-10 to progress into the next round. The Indian shuttler failed to save four game points in the first game but made up in the next two games to win in 56 minutes.The 20-year-old Bansod will face the sixth seed Thai shuttler Pornpawee Chochuwong in the second round.Earlier in the day, former Asian championships bronze medallist HS Prannoy lost to Malaysia’s Cheam June Wei 17-21, 7-21 and made an early exit.India’s men’s doubles pair of Krishna Prasad Garaga-Vishnuvardhan Panjala and Sumeeth Reddy-Navaneeth Bokka also lost their respective first-round matches. Garaga-Panjala went down to Indonesia’s Yeremia Erich Yoche Yacob Rambitan-Pramudya Kusumawardana 14-21, 19-21 while Reddy-Bokka lost to Malaysia’s Ong Yew Sin-Teo Ee Yi 14-21, 12-12.Top Indian singles badminton players Kidambi Srikanth, PV Sindhu and the men’s doubles pair of Satwiksairaj Rankireddy-Chirag Shetty will play their first-round matches on Wednesday.