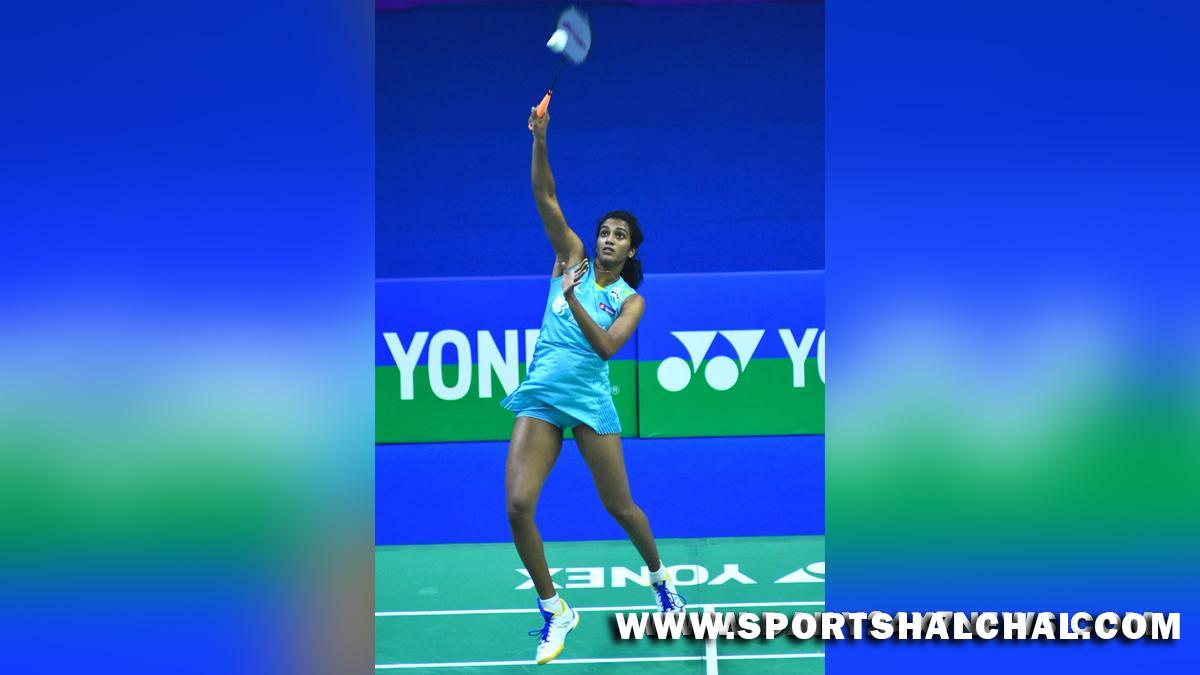 Suncheon (South Korea) : Top Indian shuttlers PV Sindhu and Kidambi Srikanth advanced to the second round of the 2022 Korea Open Badminton Championships after winning their respective matches at the Palma Stadium here on Wednesday.Sindhu, ranked seventh in the BWF world rankings, defeated her 70th-ranked opponent Lauren Lam of the USA 21-15, 21-14 in 34 minutes, to progress to the second round of the women’s singles event.The Indian badminton ace got off to a decent start and went into the break leading 11-6. She then dominated Lauren for the remainder of the first game to take a 1-0 lead. The American shuttler put up a good fight and kept Sindhu in check during the early part of the second game. However, the former world champion, who was leading 15-14, scored the final six points of the match to move into the second round of the BWF Super 500 event.This was Sindhu’s second win against Lauren Lam in as many matches. The two shuttlers had previously clashed at the Syed Modi International earlier this year. The 26-year-old, seeded third, will now face world No 26 Aya Ohori of Japan.

Meanwhile, Kidambi Srikanth also made the second round in men’s singles with a 22-20, 21-11 over Malaysia’s Liew Daren.The Indian shuttler, seeded fifth, had to come back from a three-point deficit to win game one but comfortably navigated the second game. He will now face Israel’s Misha Zilberman, the world No 50.In men’s doubles, India’s M.R Arjun and Dhruv Kapila received a walkover from South Korea’s Ba Da Kim and Hee Young Park. They will face second seeds Muhammad Ahsan and Hendra Setiawan from Indonesia in the next round.On the other hand, India’s Satwiksairaj Rankireddy and Chirag Shetty, third seeds in men’s doubles, got the better of South Korea’s Tae Yang Shin and Wang Chan 21-16, 21-15 while B Sumeeth Reddy and Ashwini Ponnappa accounted for Jun Liang Andy Kwek and Yujia Jin of Singapore by a 21-19, 21-18 scoreline in mixed doubles.The only Indian defeat of the day came with world No 119 Sri Krishna Priya Kudaravalli going down 5-21, 13-21 against South Korean second seed and world No 4 An Seyoung in the final match of the day.Earlier on Tuesday, Lakshya Sen and Malvika Bansod also won their respective first-round matches to make it to the second round.