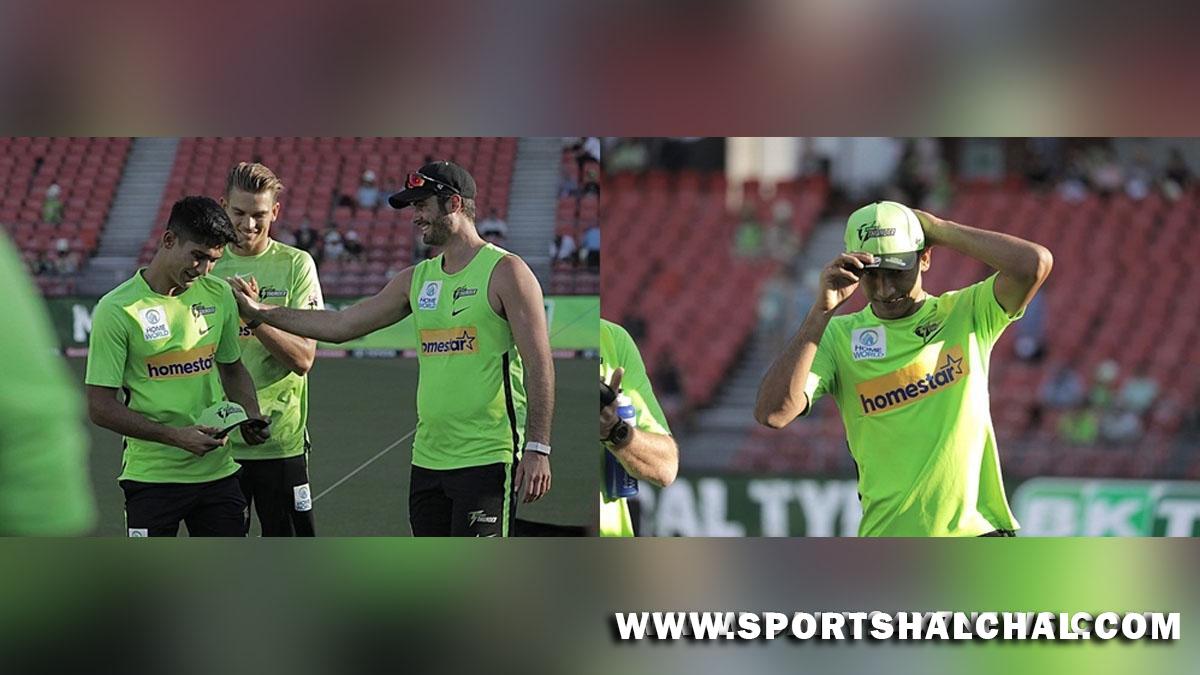 Lahore : The Pakistan Cricket Board (PCB) will appoint a bowling consultant to help 21-year-old right-arm fast bowler Mohammad Hasnain rectify his bowling action after Cricket Australia’s (CA) independent expert found his bowling action to be illegal.Hasnain will remain suspended from playing international cricket until his action is cleared.Playing for Sydney Thunder in Australia’s Big Bash League-11 (BBL-11), Hasnain who replaced Saqib Mahmood in the side and made a huge contribution against Brisbane Heat was reported by the umpires who seemingly judged his deliveries to be illegal.The express bowler had completed five games for the Sydney Thunder when he was called for illegal action and he has since undergone a bio-mechanics test at the International Cricket Council’s-accredited lab in Lahore.The PCB said in a statement on Friday that, it had taken note of the report reviewed and verified by the CA’s independent expert who found Hasnain’s bowling action to be illegal.”The PCB today received a formal and detailed report from Cricket Australia on Mohammad Hasnain’s assessment test, which stated his elbow extension for his good length delivery, full length delivery, slow bouncer and bouncer exceeded the 15-degree limits,” PCB stated.

“The PCB has discussed the report with its own bowling experts and is confident that the problem can be resolved. The PCB will now appoint a bowling consultant who will work with Mohammad Hasnain so that he can rectify his bowling action and be ready for a reassessment.”Mohammad Hasnain is an asset for Pakistan and one of the very few bowlers to consistently clock 145kmp. As such, and keeping his future and Pakistan’s interest at the forefront, the PCB, on the recommendation of the PSL 2022 Technical Committee, has decided he will not be allowed to continue to participate in the Pakistan Super League.”Instead, he will use this time to work with the PCB-appointed bowling consultant to modify his bowling action so that he can apply for a reassessment and become eligible to return to international cricket as quickly as practically possible.”As per the Illegal Bowling Action Regulations, until Mohammad Hasnain clears his reassessment, he will remain suspended from bowling in international cricket,” the PCB statement added.