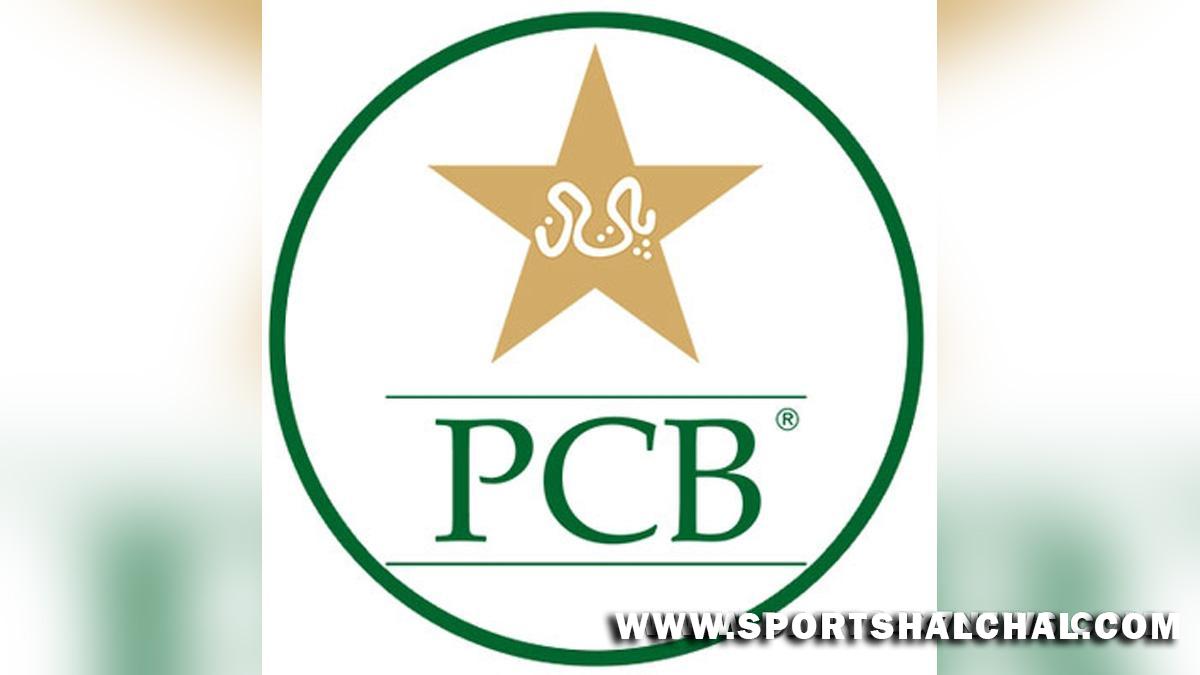 No suggestion under discussion to hold all three Aussie Tests at one venue: Pakistan Cricket Board

Lahore : The Pakistan Cricket Board (PCB) has said that there has been no suggestion under discussion to hold all three Tests against Australia at one venue during the tourists’ month-long tour, beginning with the Test at the National Stadium in Karachi from March 3.The second Test is scheduled at Rawalpindi between March 12-16, while the third and final Test will be played at the Gaddafi Stadium in Lahore from March 21. There have been reports in the Australian media that Cricket Australia (CA) is negotiating with the PCB about the possibility of playing all three Tests at one venue.”Not possible to arrange 19 days of international cricket at one venue. Australia will play Tests in Karachi, Lahore and Rawalpindi,” a PCB official was quoted as saying by Cricket Pakistan in its report on Tuesday.”PCB (is) making all efforts to create a safe and secure environment for all participants in Karachi, Lahore and Rawalpindi.

NCOC (National Command Operation Centre) will decide closer to time on crowd attendances,” the official was quoted as saying in the report.This will be Australia’s maiden tour of Pakistan since 1998, when the Mark Taylor-led side won a three-Test series 1-0. The Test series will be followed by three One-day Internationals and a one-off T20I. The Test series will be a part of the ICC World Test Championship, while the ODIs will form a part of the 2023 World Cup qualification.Australian Cricketers’ Association (ACA) chief Todd Greenberg had been quoted as saying earlier this month that there would be a couple of players is the squad who “won’t be comfortable” with playing in Pakistan in March-April, adding that he would “respect” their decision.New Zealand had abandoned their limited-overs tour of Pakistan in September last year due to security threat perception and flown out hours before the start of the opening ODI. Later, the England men’s and women’s teams also called of their brief trips to Pakistan before the ICC T20 World Cup in the UAE.