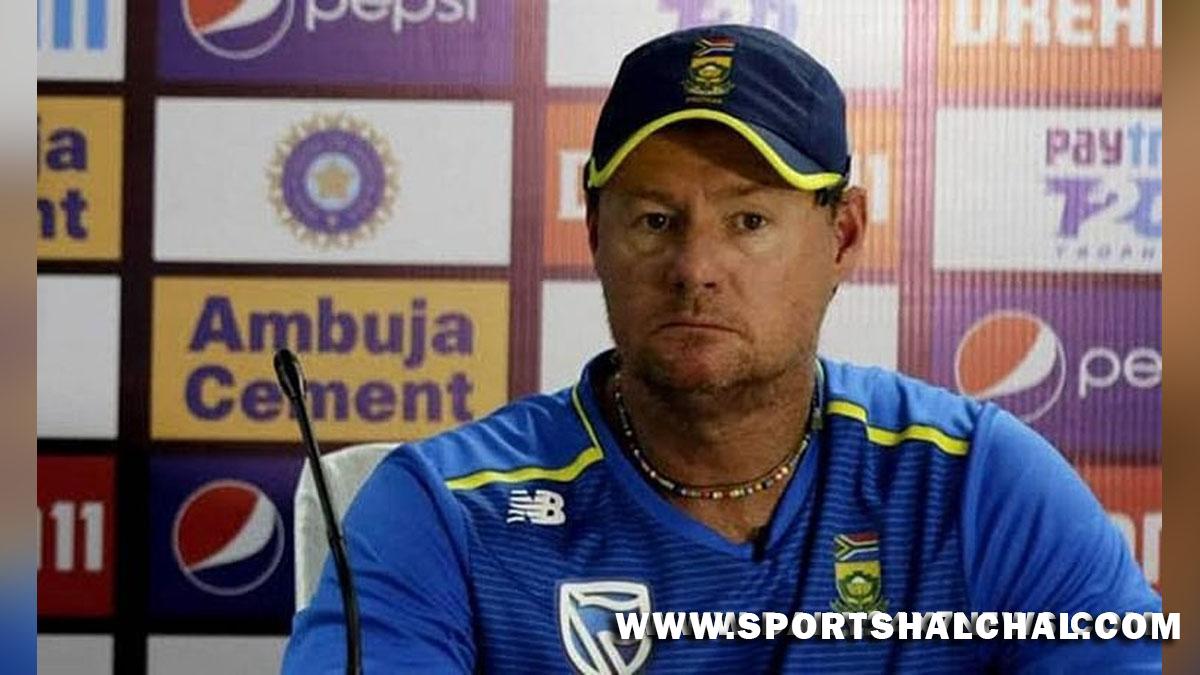 Harare : Months after he quit his job as Afghanistan’s head coach, former South African all-rounder Lance Klusener has re-joined the Zimbabwe senior men’s national team as their batting coach.The 50-year-old Klusener’s appointment was confirmed by the Zimbabwe Cricket (ZC) Board during its meeting on Monday evening.Klusener will take over from former Zimbabwe cricketer Stuart Matsikenyeri, who will now move to the position of assistant coach, while India’s Lalchand Rajput remains in charge as head coach of the national side.Klusener previously served as Zimbabwe’s batting coach between 2016 and 2018.Klusener had quit his job as Afghanistan head coach in November last year, announcing that he won’t be seeking an extension after 2021.”Having spent two years with the team, I will take away some memorable moments with me.

As I walk away from Afghanistan cricket team and its cricketing structure, I look forward to the next stage in my coaching career and opportunities it brings,” Klusener had said at the time of quitting his Afghanistan job.Zimbabwe Cricket (ZC) is also in the process of finalising the appointment of a bowling coach and a fitness trainer for the men’s national team.Meanwhile, Craig Ervine has been confirmed as Zimbabwe’s captain for ODIs and T20Is. ZC said in a statement that, “he has been entrusted with the full-time responsibility after he led the national team for the limited-overs tours to Ireland, Scotland and Sri Lanka as interim skipper.”Sean Williams has been retained as Zimbabwe’s Test captain.
Zimbabwe men’s team technical staff: Lalchand Rajput (head coach), Stuart Matsikenyeri (assistant coach), Lance Klusener (batting coach), Shepherd Makunura (fielding coach), Mufaro Chiturumani (analyst), Travor Wambe (physiotherapist).

Did ‘double rotation in the nets’ to iron out batting flaws: Australia’s Alyssa Healy