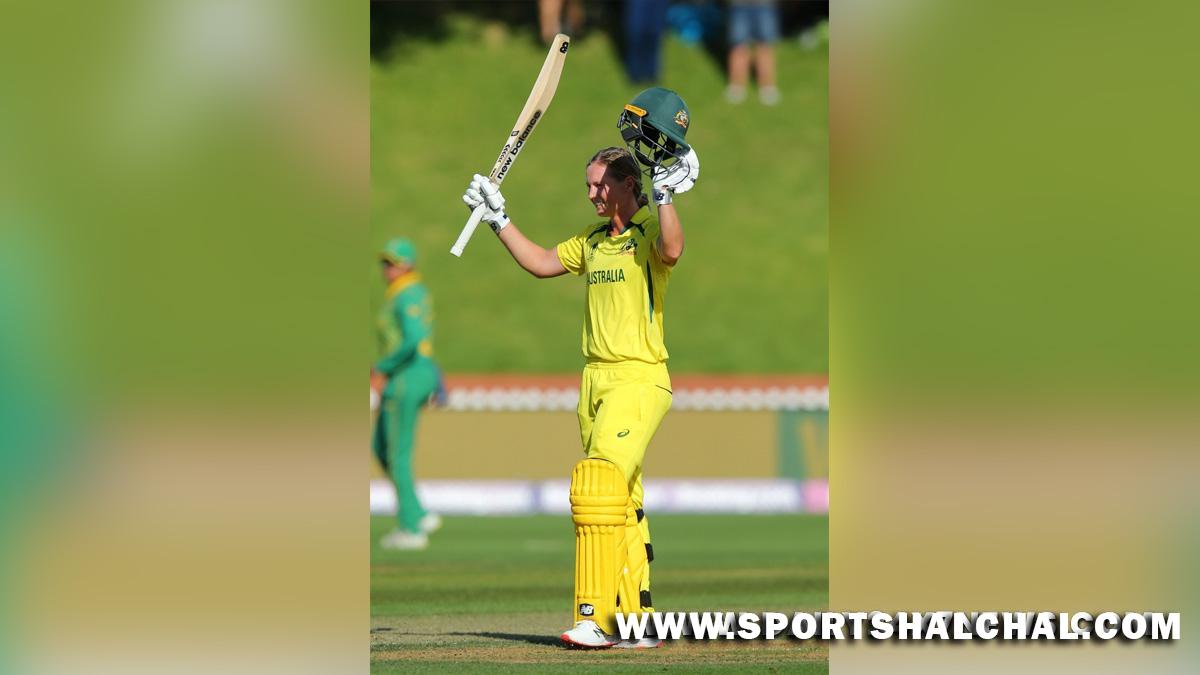 Christchurch : Australian captain Meg Lanning has given 31-year-old star all-rounder Ellyse Perry a ‘strong chance’ to be in the playing XI for the summit clash against England in the ICC Women’s Cricket World Cup at the Hagley Oval here on Sunday.Perry is in a race against time to prove her fitness after she complained of back spasm during Australia’s group match against South Africa last week, where she left the field early after bowling just three overs and then failed to bat.The 31-year-old trained both on Friday afternoon and Saturday morning with little trouble. Perry was joined by Rachael Haynes as the first players at Australia’s Saturday net session receiving underarms before moving into some heavier work.”We feel like we’ll have a full squad to pick from,” Lanning said in the press conference leading up to the final.

“Ellyse got through a pretty hard and high-intensity session yesterday (Saturday) and she’s trained again today, and is feeling pretty good.”It’ll just depend on how she pulls up this afternoon, that will be the final hurdle she’ll need to get over.”Perry did not look in discomfort, though she did not bowl in the session, as Australia aim to regain the World Cup against the Heather Knight-led England. The 127-ODI veteran missed Australia’s final group game against Bangladesh, and the semifinal against the West Indies with back spasms.Australia head coach Matthew Mott has previously hinted that Perry could be selected as a specialist batter, though it would likely mean that Lanning would only have six viable bowling options. Lanning utilised seven options against India, South Africa and England on the road to the tournament’s semifinals.