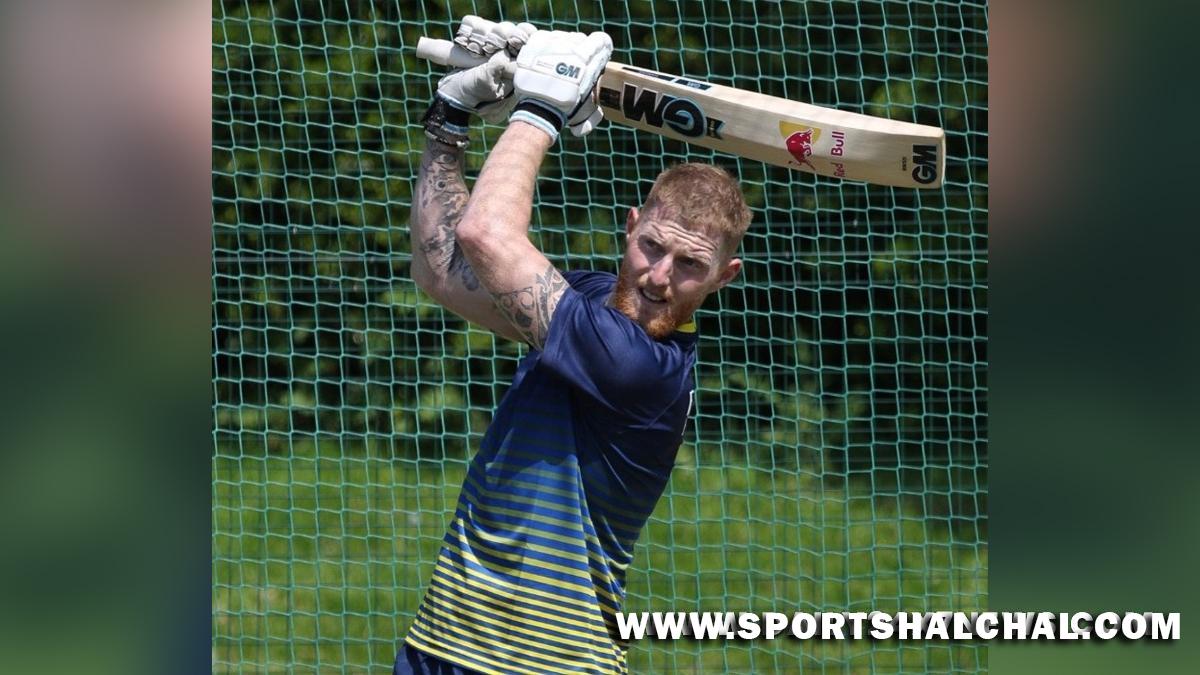 Another injury concern for Ben Stokes ahead of busy English summer

London : England all-rounder Ben Stokes is grappling with another injury concern, with the 30-year-old cricketer saying he is set to have a scan after experiencing pain in the knee during the tour of the Caribbean. The England Test side under Joe Root recently lost the three-match series in the West Indies, with the hosts winning the last game at Grenada by 10 wickets. Stokes ended up bowling 99 overs in the series. A report in dailymail.co.uk said on Wednesday that Stokes had said in his podcast that he cannot “make any plans” until the severity of the injury is revealed. England are in for a busy summer, which will see them host a three-Test series against New Zealand and South Africa as well as the rescheduled fifth Test against India, and Stokes’ fitness will be key to the team’s success.

The report said that Stokes will have a scan on his knee. “The knee problem I had in the Caribbean, I’m getting that scanned, so can’t make any plans until we know what’s going on,” Stokes said. The England vice-captain had also suffered a side strain during the Ashes and was not expected to bowl in the opening Test against the West Indies, but ended up sending down 99 overs in the three Tests, the most by any English pace bowler. In a bid to stay fit for the busy season ahead, Stokes had opted out of the Indian Premier League Mega Auction, hoping to play county cricket for Durham. England’s season starts on June 2 against New Zealand at Lord’s.

IPL 2022: Rajasthan Royals’ Nathan Coulter-Nile ruled out for remainder of the tournament