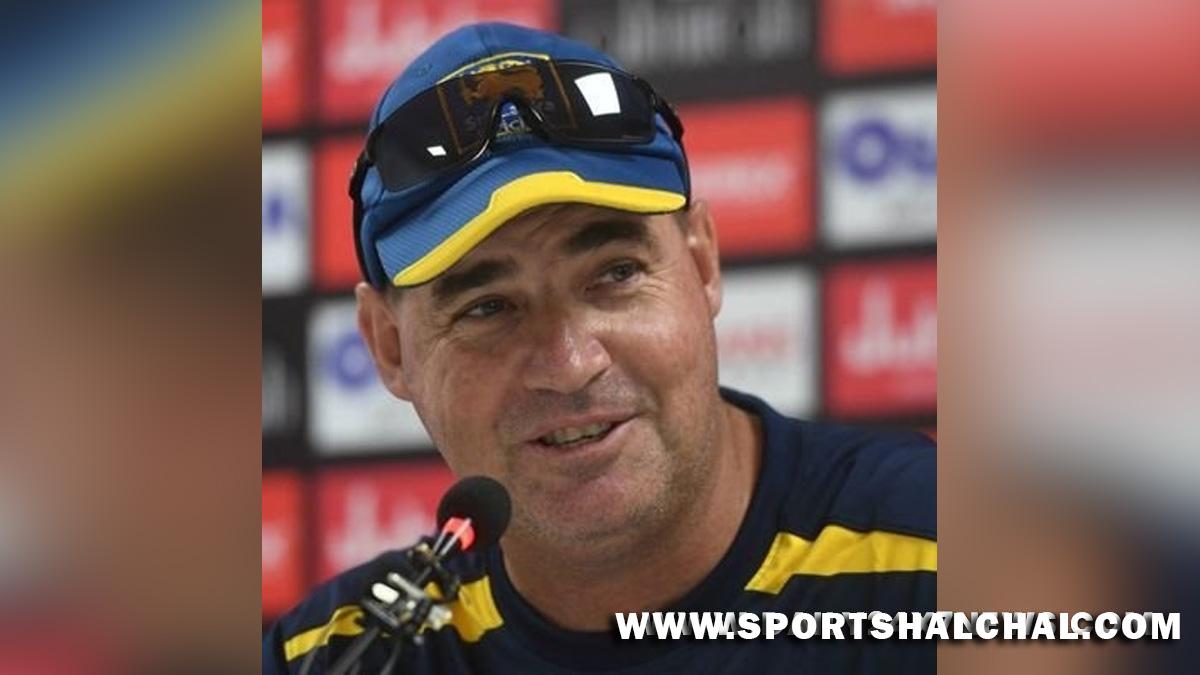 London : County side Derbyshire’s new head coach from South Africa, Mickey Arthur, has said that coaching the England national side had never “crossed my mind”, but added that he envisages a return to the international scene in the future.The 53-year-old tactician, who has coached the South African, Australian, Pakistani and Sri Lankan national teams at different times, was unveiled by Derbyshire on Tuesday as their coach and said that he was “committed to turning the English domestic game’s worst-performing team around first”, reported dailymail.co.uk on Wednesday.”Those days (coaching national sides) are probably not behind me and we will see what happens down the line. As they say in this world, never say never,” Arthur, whose last appointment was with the Sri Lankan team, said.Quizzed on the England job, after the top position fell vacant following the all-powerful Chris Silverwood stepping down in the wake of the 0-4 Ashes debacle, Arthur said, “No, it (England job) hasn’t even crossed my mind. I’ve just done 12 years of international cricket and I’m very comfortable with the project I’ve got.

“I don’t think that my coaching career would have been fulfilled without a stint in county cricket,” added Arthur. The South African’s previous assignment before Derbyshire was a stint with struggling Sri Lanka since December 2019. But after his stint ended, he opted for a new challenge.”My Sri Lankan time coincided with the pandemic, which meant last year we had 264 days in a bubble. My family are in Perth, Australia, my eldest daughter is 28 and lives in South Africa, she’s just had a daughter of her own and I haven’t seen family for two and a half years. I sort of questioned myself and I thought it a good time to leave Sri Lanka. I’d achieved what I wanted to, and we had a good strong squad that was starting to develop,” opined Arthur.”Then, the Derbyshire project came up. It has been a struggling county, it’s in unfashionable county and I thought ‘that’s the county I want to go to’. I want to come and be able to make a difference,” added Arthur.