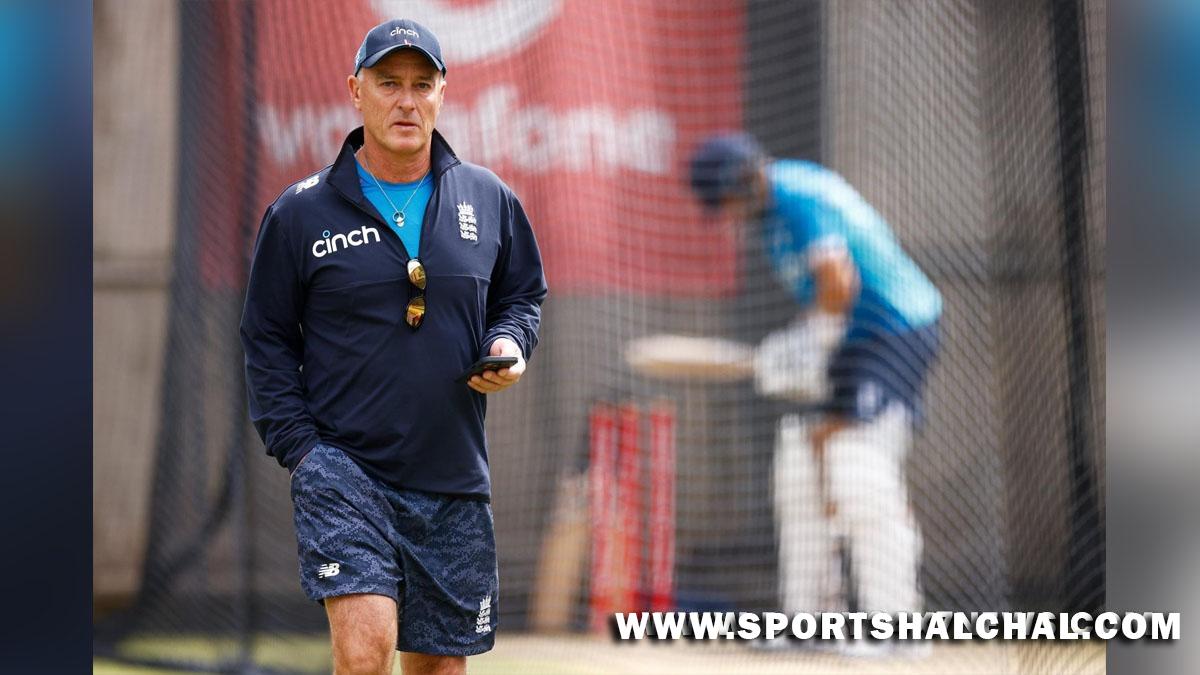 London : Graham Thorpe on Friday became the third big casualty of England’s Ashes 4-0 debacle with the England and Wales Cricket Board (ECB) announcing his departure.On Wednesday, Ashley Giles was sacked as the managing director of the men’s team while head coach Chris Silverwood left the post on Thursday. ECB also said that coaching arrangements for the West Indies tour will be announced in due course.”I’ve been very fortunate to have worked with so many good players and coaches who I consider my friends for life,” said Thorpe in a statement by the ECB. “I’d like to thank Graham for his work over many years on the England coaching staff and wish him the best for the future,” said Sir Andrew Strauss, Interim Managing Director of men’s cricket.Strauss, quoted as saying in Daily Mail at the Lord’s Cricket Ground, backed Joe Root to continue as the Test captain despite the drubbing in the Ashes.

“Having spoken to Joe it is absolutely clear the extent of his commitment to moving this England team forward. He’s got incredible motivation and energy to do that. He’s bruised, hugely disappointed by what went on in the Ashes and I think it goes without saying there are many others in the same boat on that one.””But he has the respect of the players, they all play for him, and he sets a magnificent example both on and off the field so I’m very happy to give him my support and make sure he has the right structure around him to take pressure off him and make sure he can do his job.”Strauss also stated his intentions to have an interim coach of the men’s team before England depart for a three-match Test series against the West Indies.

“There are decisions to be made on the focus of the tour. It’s very important we go out and win but it’s also about looking forward and we have to think about that with the interim coach and selection.””The only way we can look at it at the moment is to get through the West Indies tour and after that, there will be some time for us to step back and think strategically about what is needed. We want someone who can add value to the team.”Strauss ruled himself from coming back into cricketing activities full-time to focus on his family, especially after the death of his wife Ruth.”This is short-term. My role is to help prepare the team for the West Indies series and to recommend some structural changes and help Tom Harrison with the recruitment of the roles, including the new managing director of England cricket. However long it takes I’m prepared to play that role.”