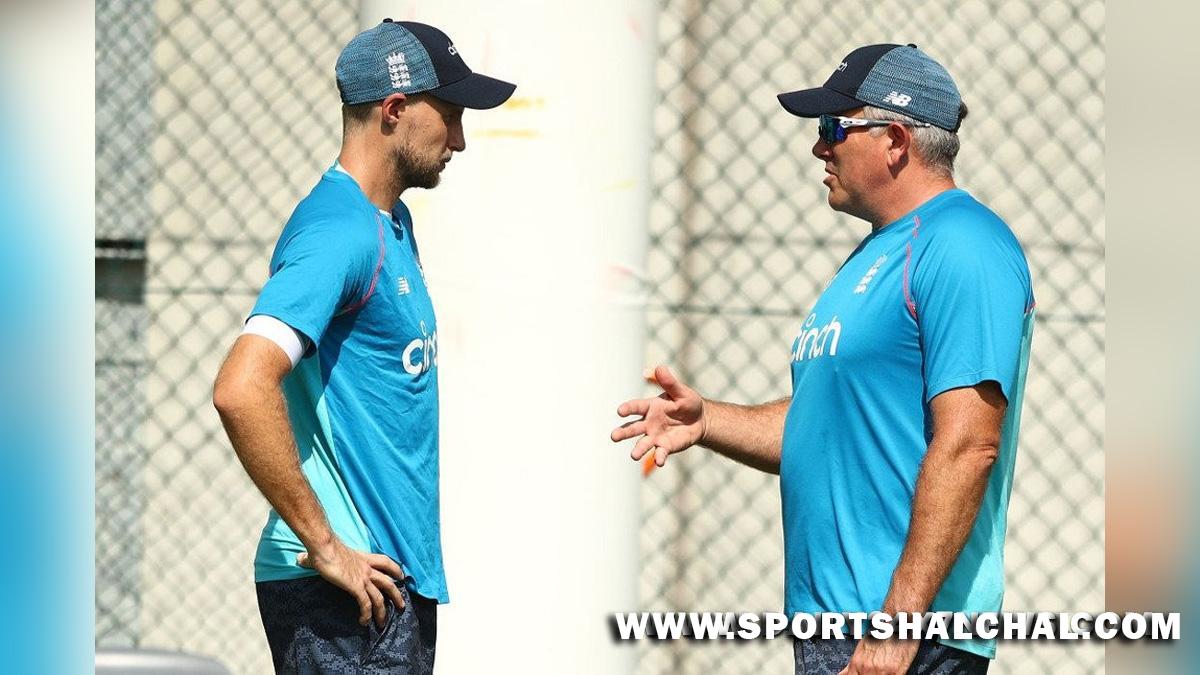 London : Veteran England pacer Stuart Broad on Sunday said he has a huge amount of sympathy for Test captain Joe Root and head coach Chris Silverwood after the 4-0 thrashing in the Ashes. Since the shambolic Ashes result in Australia, critics have asked for Root and Silverwood to be sacked in order to do a complete revamp of England’s approach to red-ball cricket.”There has been speculation about the leadership positions of the England Test team in the aftermath of the Ashes series defeat but I think it’s important to place things into context. In my lifetime I cannot recall a more difficult two years for anyone to have been captain or coach. We have played an extortionate amount of Test cricket,” wrote Broad in his column for Daily Mail on Sunday.

“We’ve changed our players considerably to look after mental health we’ve made 47 changes of personnel in 15 Tests. It’s been incredibly tough for both Joe Root and Chris Silverwood to get any consistency in playing XIs or in the coaching staff and that makes it hard to reinforce the messages you are trying to get across to the team. I have a huge amount of sympathy for both of them,” added Broad, with 152 Test caps against his name.Talking about the embarrassing 4-0 loss in the Ashes, Broad remarked, “At the end of the day, we England players weren’t good enough, Australia are a better Test team than us, and contain greater armoury in more positions. To win in Australia you need your England team to be at its absolute best and for Australia to have a really wobbly, torrid time.

“That is what happened in both 1986-87 and in 2010-11. In those years, Australia were changing their batting and bowling line-ups and England had teams at their best. Unfortunately, none of the stars aligned in this series.”Broad, who went into the Ashes with no game time under his belt, took 13 wickets in three matches. But felt he bowled majority of his overs when the Ashes was lost by England. “One thing I feel down the most about, as someone who considers themselves to be good under pressure and a big game player which has been shown through my performances in the Ashes over the years is that I bowled the majority of my overs when the series was gone.”On a personal level, I think I did as best I could. With no game time leading in, coming back from a calf injury, I had to lean on a lot of experience: the experience of being at those grounds before, experience of bowling at those batters previously and experience of playing 14 years of international cricket.”