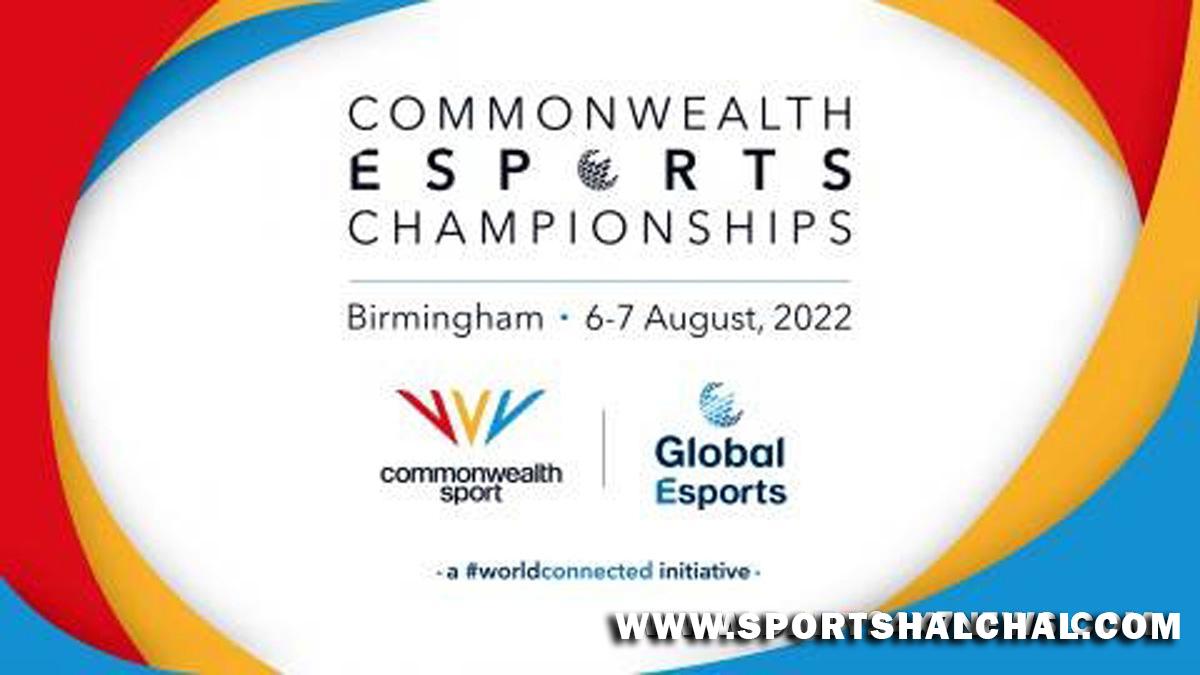 Inaugural Commonwealth esports championships to be held at Birmingham 2022

London : The inaugural Commonwealth esports championships will be played alongside the Commonwealth Games 2022 in Birmingham in August, the Commonwealth Games Federation (CGF) has announced.The esports event at Birmingham 2022 will be held independently and will have its own round of medals and titles. It will be held at the International Convention Centre on August 6 and 7.Meanwhile, the Commonwealth esports forum will also be conducted at the same venue on August 5, olympics.com reported.”Esports is continuing to grow dramatically in terms of popularity and participation, particularly amongst young people, and we are continuing to look at ways to explore how it can align with the Commonwealth sports movement,” CGF president Dame Louise Martin said.

Though the games to feature at the event are yet to be confirmed, the Global Esports Federation, which is in a strategic partnership with the CGF, is likely to include games that have already been featured at other global events.Apart from the first esports championships in Birmingham, esports will also debut officially at the Asian Games 2022 with 24 medals up for grabs at the continental showpiece.The eight games – FIFA (made by EA SPORTS), an Asian Games version of PUBG Mobile and Arena of Valor, Dota 2, League of Legends, Dream Three Kingdoms 2, HearthStone, and Street Fighter V – will have gold, silver, and a bronze medal each on offer.The Commonwealth Games will run from July 28 to August 8 while the Asian Games will be held in September in Hangzhou, China.