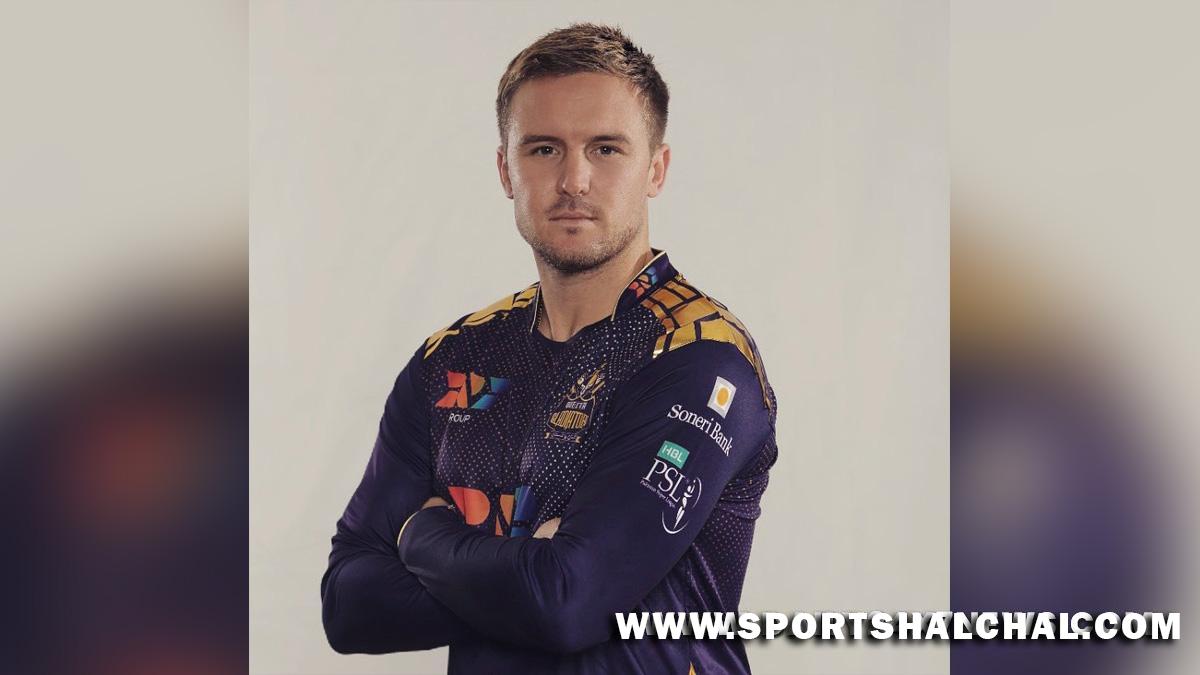 London : New Indian Premier League (IPL) side Gujarat Titans have reportedly suffered a setback ahead of the upcoming season, as England opener Jason Roy has pulled out of the tournament “citing the challenge of staying in the tournament bubble for an extended period”.A report in espncricinfo said on Tuesday that the 31-year-old cricketer, who was signed by the Titans for his base price of Rs two crore at the IPL mega auction barely a fortnight ago, had informed the franchise of his decision to quit last week.The report said that the Titans are yet to finalise a replacement. Roy had played for SunRisers Hyderabad (SRH) in IPL 2021.The report said that Roy, who played in the recently-concluded Pakistan Super League (PSL) emerging as one of the top run-getters in the tournament for Quetta Gladiators, reportedly took the decision due a longer IPL season this time around.

The England cricketer’s pull-out from the IPL would hurt the franchise as he was in sublime form in the PSL, where, despite playing just six games for the Gladiators, he still managed to score 303 runs at an average of 50.50 and a strike rate of 170.22. Roy slammed two half-centuries and a hundred, but the Gladiators finished fifth in the six-team league.In 2020, Roy was picked by Delhi Capitals for a base price of Rs 1.5 crore but opted out citing personal reasons.This year’s IPL league phase will take place in Mumbai and Pune and the teams will once again be confined to bio-bubbles throughout the duration of the tournament, which will run from March 26 till May 29.Roy had earlier represented Gujarat Lions (2017), Delhi Daredevils (2018) and Sunrisers Hyderabad (2021). Roy has a total of 329 IPL runs in 13 matches at an average of 29.90 and a strike rate of 129.01.