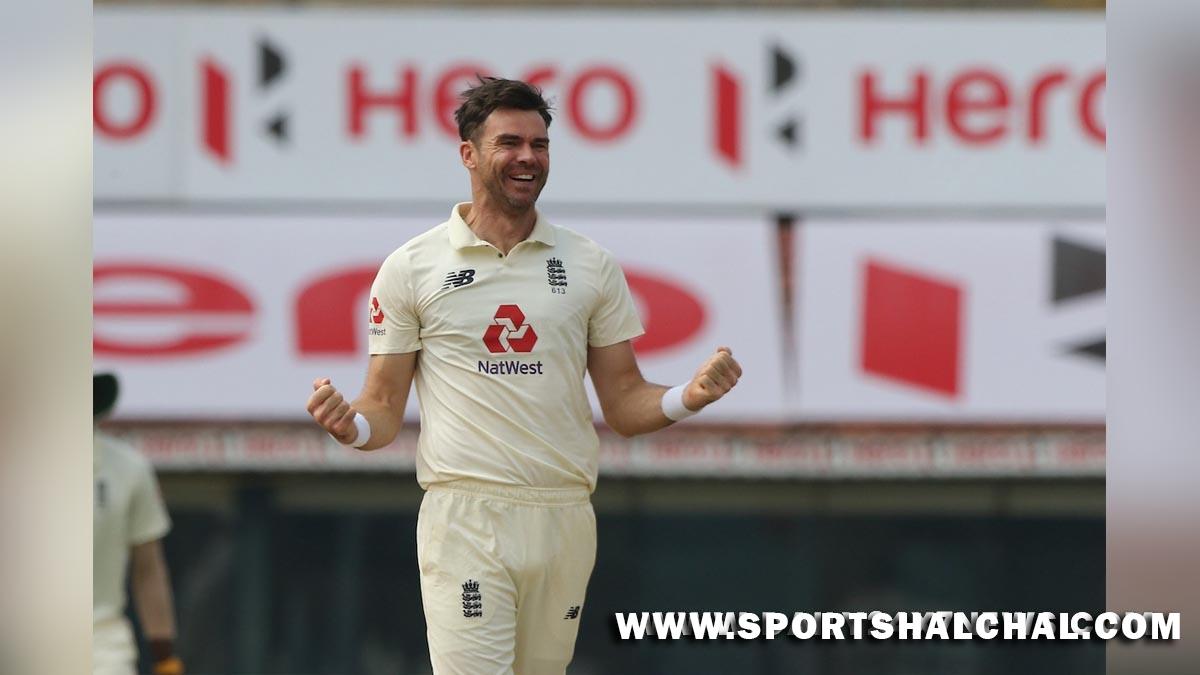 Jimmy Anderson not happy with England exclusion, keen to return ‘later in the summer’

London : England’s pace bowling stalwart Jimmy Anderson has not been able to come to terms with his omission from the Test squad for the three-match series against the West Indies currently underway in the Caribbean, and hopes to return to the side “later in the summer”.Both Anderson and pace bowling partner Stuart Broad were surprisingly excluded for the West Indies tour following England’s 4-0 thrashing in the Ashes series in Australia, although the two stalwarts bowled well and were therefore puzzling omissions.The 39-year-old Anderson and 35-year-old Broad were replaced by Chris Woakes and Craig Overton as interim England cricket chief Andrew Strauss said he was looking at “exciting new bowling potential”.Speaking on boxing promoter Eddie Hearn’s ‘No Passion No Point’ podcast, Anderson said that he will turn out for county side Lancashire in the interim but will continue aiming for England return.

“As long as I feel I can compete at the top level, then I want to do that. When that isn’t the case, then I’ll have to make a decision on what I do. Whether I play for England this year or not, it’s a great opportunity to go back to Lancashire and play for them.”I’ve had a central contract for 15 years or so now so I’ve not played a huge amount for them. So, actually giving something back to them would be nice and trying to help them win a Championship title,” Anderson said in the podcast, reports dailymail.co.uk.Anderson is the highest wicket-taking pacer in Test history and the third-highest overall.
“I don’t want to look too far ahead still, I’m thinking about the start of the season in April and at the minute I’ve got hunger and passion to play for Lancashire and hopefully that will take me on to England later in the summer,” added Anderson.