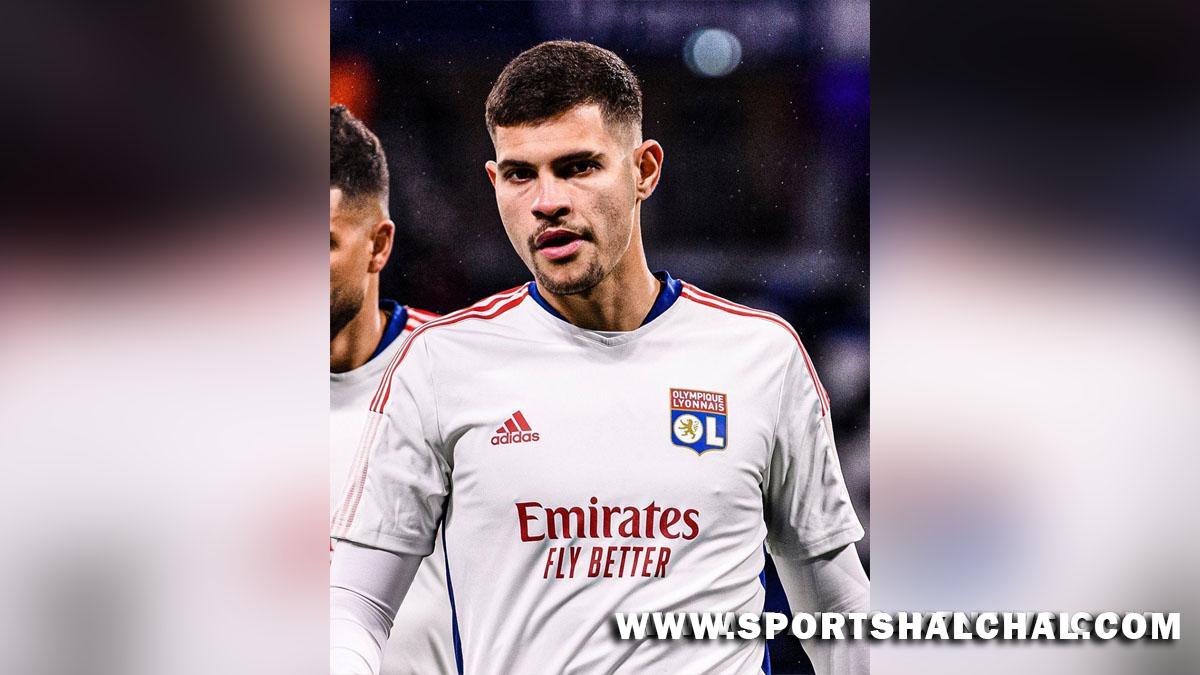 London : Liverpool have signed Colombian international winger Luis Diaz from Porto in a deal initially valued at 37 million pounds (49.6 million US dollars) the club has confirmed.The 25-year has signed a five-and-a-half-year contract, which will keep him at Anfield until the end of June 2028 and will wear the No. 23 shirt, while the total fee Liverpool will play for him could rise as high as 49 million pounds depending on a series of objectives.Sky Sports reported that Liverpool had initially wanted to buy Diaz in the summer, but interest from Tottenham persuaded them to get the deal over the line before the end of the January transfer window.

The player took his medical while in Argentina, where he is currently on international duty for the ongoing round of Latin American qualifying games and is unlikely to arrive in the UK before the second half of next week or play in Liverpool’s next game, which is an FA Cup game against Cardiff City on February 6, Xinhua reports. Elsewhere Newcastle United have made Bruno Guimaraes their third signing of the month as they look to escape the bottom three, after confirming the arrival of the Brazilian midfielder from Olympique Lyon for euro 40 million.The 24-year-old joins recent arrivals Kieran Trippier and Chris Wood and has agreed a contract until June 2026.