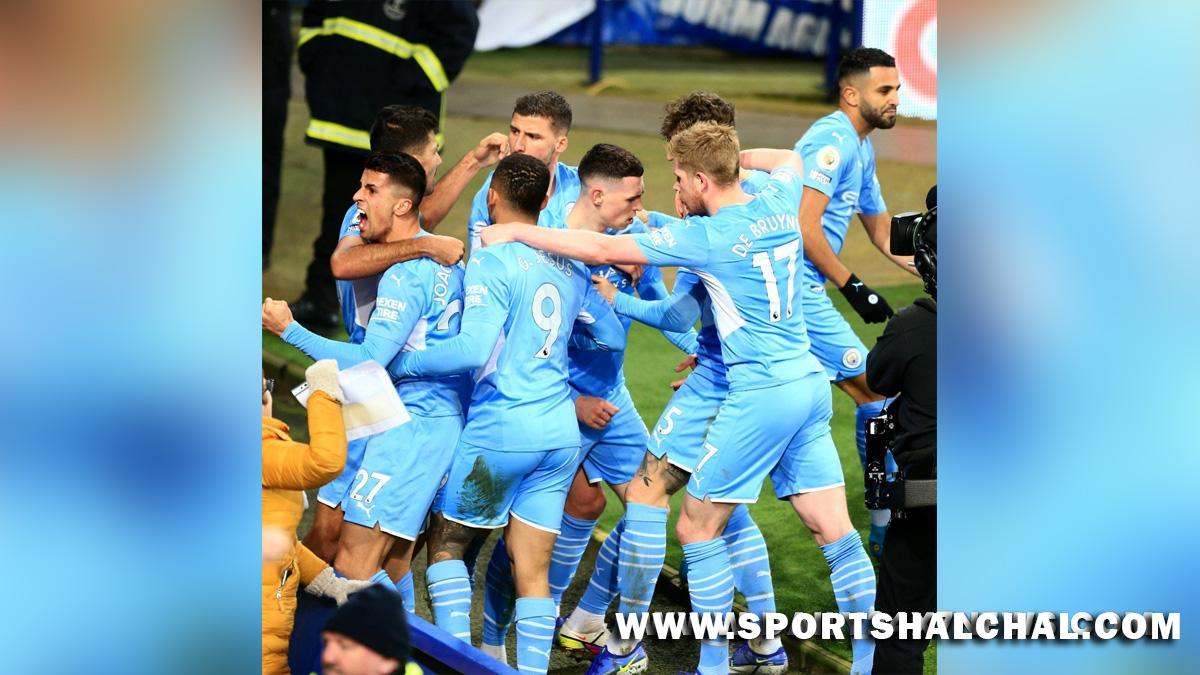 London : Manchester City reopened a six-point lead at the top of the Premier League thanks to Phil Foden’s late goal, but failed to impress after last weekend’s defeat to Tottenham as they sneaked past Everton 1-0 here.Foden scored from close range late on Saturday night as the ball somehow came to him from Bernardo Silva’s cross to beat an Everton side, who in the first half especially caused problems for the league leaders.Everton had a good claim for a penalty turned down by the VAR after Foden’s goal when the ball hit Rodrigo Hernandez high on the arm, with Everton coach Frank Lampard saying afterwards that his “three-year old daughter” would have given a penalty for the action, Xinhua reports.

Manchester United produced another disappointing performance as they were held to a 0-0 draw at home to struggling Watford.United produced 22 shots, but only had three on target and as the game progressed, Watford looked the more likely to sneak a win on the break.Elsewhere, Tottenham claimed a 4-0 win away to Leeds, who have now conceded 14 goals in their last four games and are deep in the relegation battle.Some clinical finishing from Matt Doherty, Dejan Kulusevski and Happy Kane put Spurs 3-0 up before the half hour and Hueng-Min Son finished off the rout with five minutes left to play.It now looks as if coach Marcelo Bielsa could be sacked in the coming hours.Newcastle United’s survival charge continues apace as they leapfrogged over Brentford, Everton and Leeds with a 2-0 win in South-West London.Brentford’s Josh Dasilva shot his side’s chances in the foot in the 11th minute when he was shown a direct red card and Newcastle took advantage with first half goals from Joelington and Joe Wilcox to leave the game wrapped up before halftime.

The best news of the game was the return of Christian Eriksen, who came on as a Brentford substitute to play his first minutes since suffering a heart-attack in the European Championships.Burnley took another point as they drew away to Crystal Palace, who had taken the lead in the 9th minute through Jeffrey Schlupp’s close range finish only to see how Luka Milivojevic deflected Aaron Lennon’s shot into his own net in the first minute of the second half.Aston Villa got back to winning ways after consecutive defeats thanks to a 2-0 win away to Brighton with goals from Matty Cash and Ollie Watkins.Southampton deepened Norwich’s problems with a 2-0 win which came with goals from Che Adams and Oriol Romeu. The win leaves Southampton with 35 points from 26 games, while Norwich remain bottom with just 17.