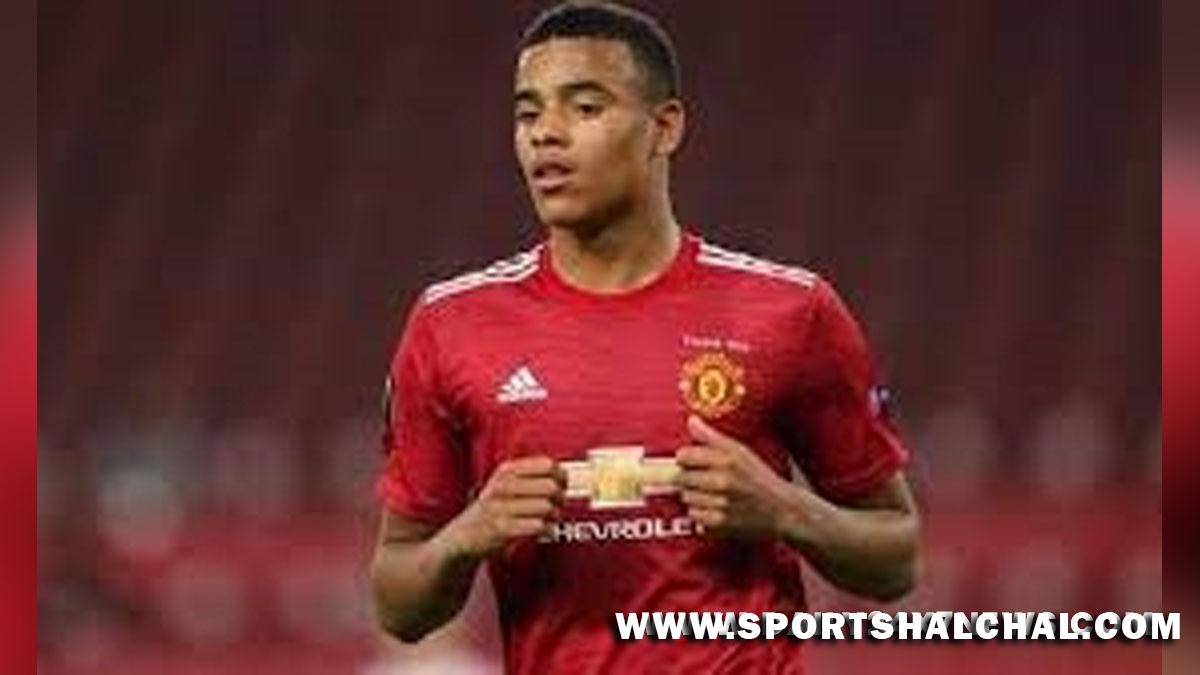 London : Manchester United footballer Mason Greenwood has been released on bail on Wednesday after being questioned over the alleged rape and assault of a young woman.The 20-year-old was arrested on Sunday after images and videos were posted online, and while he was still in custody on Tuesday he was further arrested on suspicion of sexual assault and threats to kill.Greater Manchester Police have not named the footballer, but said on Wednesday, “A 20-year-old man arrested on Sunday (January 30, 2022) on suspicion of the rape and assault of a woman has been released on bail pending further investigation.”Greenwood was suspended from playing or training with Manchester United following the weekend allegations. The allegations were posted on Instagram on Sunday morning and included videos, photographs and a voice note which claimed to be a conversation between Greenwood and the woman.

They have since been deleted.”Detectives have been granted further additional time to speak to a man in his 20s who was arrested on suspicion of rape and assault of a woman. The suspect was detained in custody on Sunday (January 30) afternoon after we became aware of online social media images and videos posted by a woman reporting incidents of physical violence,” Greater Manchester Police quoted as saying by Sky Sports.In a statement, Manchester United said it, “reiterates its strong condemnation of violence of any kind. As previously communicated, Mason Greenwood will not train with, or play for, the club until further notice”.Greenwood made his debut in 2019 and has since made 129 appearances for Manchester United. He made his senior England debut in 2020.