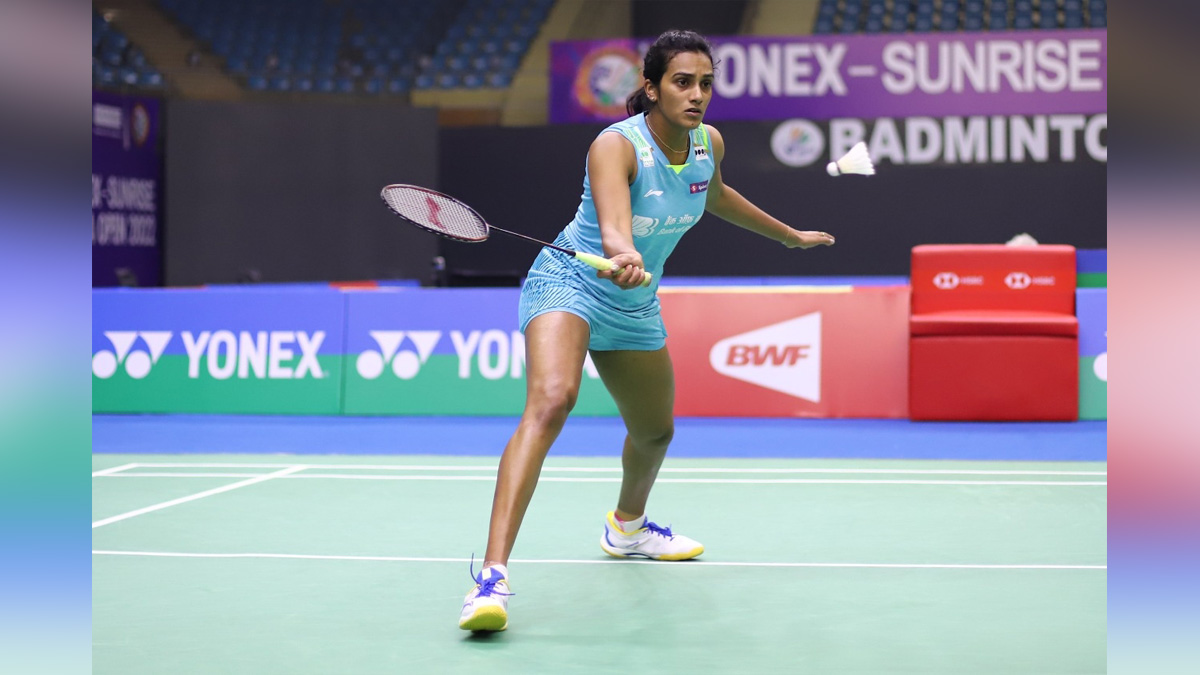 Two-time Malaysia Masters winner Sindhu is seeded seventh and takes on China’s He Bing Jiao in her opening match hoping to better her 8-10 head-to-head record.Saina, who lifted the trophy in 2017, starts her campaign against South Korea’s Kim Ga Eun in the opening round.

In the absence of World Championship silver medallist Kidambi Srikanth, H.S. Prannoy, who had reached the quarterfinal stage of the Malaysia Open last week, will face France’s Brice Leverdez in his opening match while Kashyap takes on Indonesia’s Tommy Sugiarto.

Meanwhile, in first-round action on Tuesday, India’s Treesa Jolly and Gayatri Gopichand went down to Tan Pearly and Tinaah Muralitharan of Malaysia in a women’s doubles match on Court 1, losing 21-14, 21-14.

India’s Srivedya Gurazada and her American partner Ishika Jaiswal failed to get the better of Chinese pair Liu Xuan Xuan and Xia Yu-Ting, losing 21-10 and 21-10 in 26 minutes.In the women’s singles qualifying, Malvika Bansod went down to Malaysia’s Goh Jin Wei 21-10, 21-17 in a 33-minute encounter.

The Malaysian took control of the first game after 2-2 to win seven consecutive points. She maintained the margin throughout the game and won 21-10. The second game was a bit closer as Malvika tied scores at 2-2, 5-5, 12-12 and 17-11 before Goh Jin Wei won the last four points to win the match.