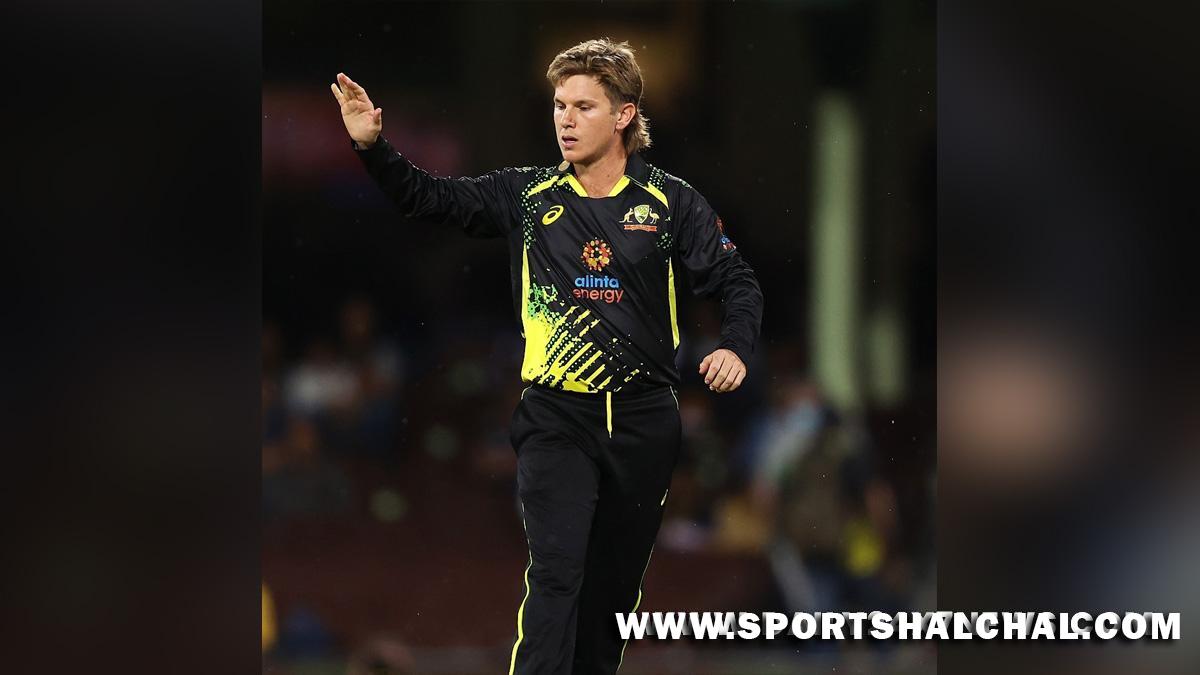 Melbourne : Australia leg-spinner Adam Zampa admitted that he was left ‘little bit flat’ after going unsold in the Indian Premier League (IPL) Mega Auction on February 12 and 13. Zampa had kept a base price of INR 2 crores but was not picked by any franchise in the mega auction. The leg-spinner is currently playing in Australia’s T20I series against Sri Lanka.”I missed out at the IPL auction unfortunately. I’m a little bit flat about that to be honest. I thought if there was ever a year that I was going to get the opportunity over there again, it would have been this year,” said Zampa on the ‘Unplayable Podcast’.”Just with the way that I’m bowling and, from a personal point of view, I just feel like my game’s at a point where I just want to be playing the best cricket possible. International cricket is that and then the next thing after that is the IPL,” added Zampa, who took 13 wickets at an economy rate of 5.81 in the Men’s T20 World Cup winning campaign for Australia last year.Zampa disagreed that his early exit from the first half of IPL 2021 in India played a part in him not getting picked in the mega auction.

He rather put his non-selection to the demand and supply factors for players in the mega auction.In April 2021, Zampa and fellow Australian, pacer Kane Richardson, exited the bio-bubble of RCB due to personal reasons amidst a second wave of Covid-19 infections in the country and uncertainty over his country allowing their citizens to travel from India.”It’s very hard as an overseas spinner, particularly if you’re just a specialist spinner who’s not so much of a mystery spinner. The mega-auction, the way it panned out, they spent a lot of money on fast bowlers, a lot of money on allrounders and even batsmen don’t get great money. They get okay money. And then once all that money gets spent, they go, ‘Okay, we need some spinners now,’ and usually they feel like the local guys can do an okay job anyway.”Zampa, 29, has not lost hope in being a part of IPL in future, having previously turned out for RCB and now-defunct Rising Pune Supergiant in the tournament. “I think there’ll be opportunities maybe next year with the IPL though … I think I’d be a valuable addition to any of those squads particularly with the way that I’m bowling at the moment.”